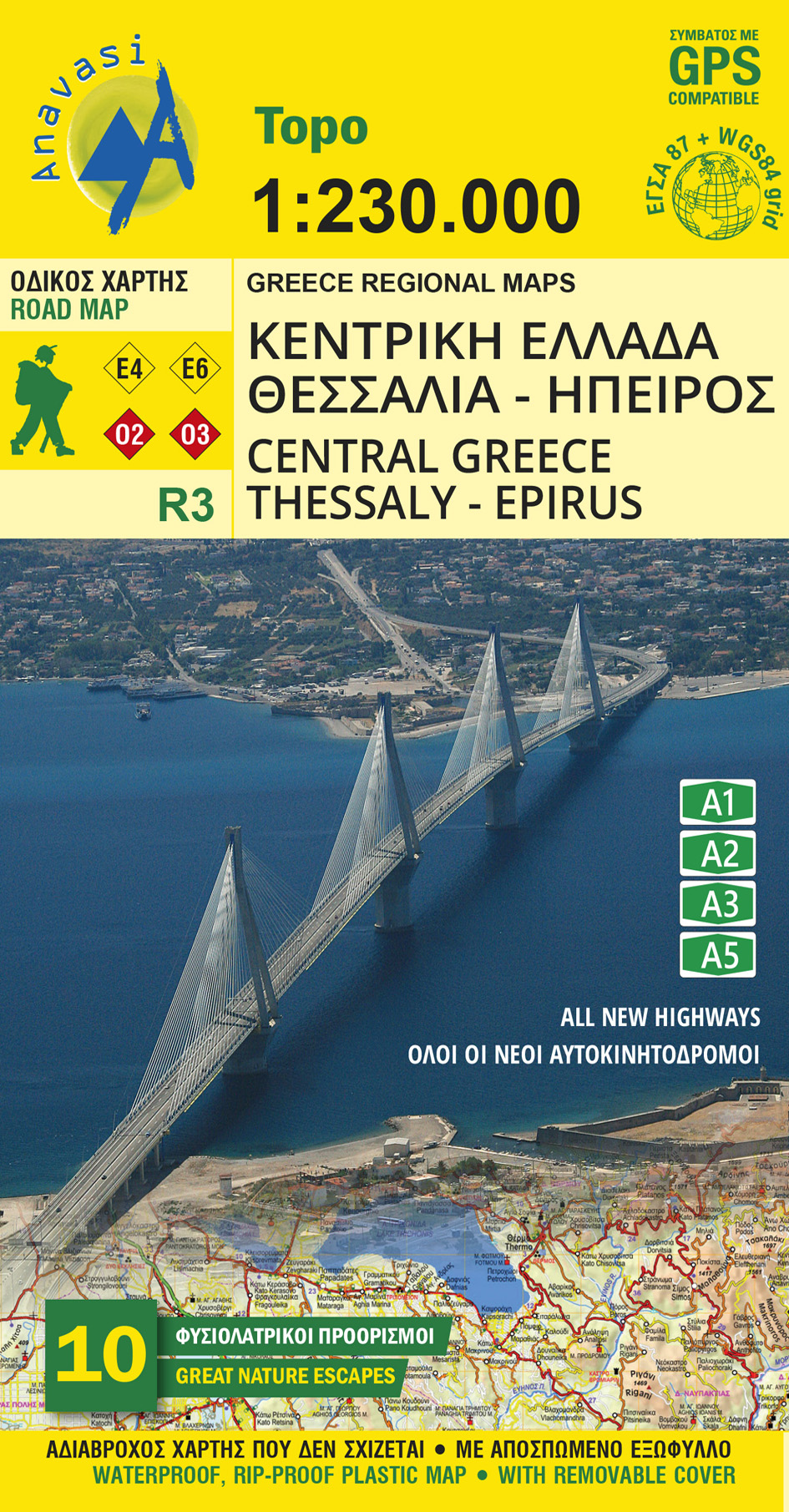 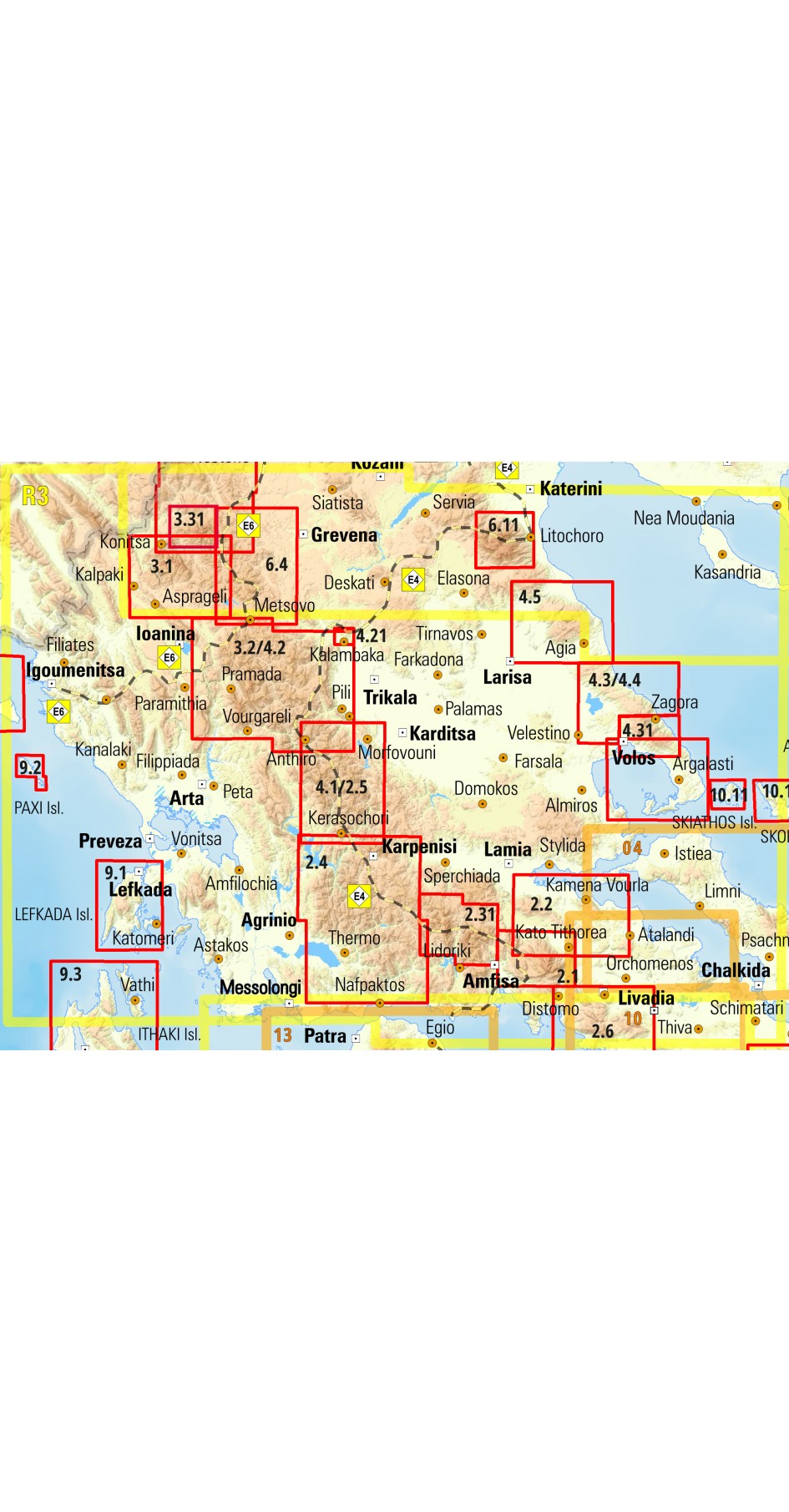 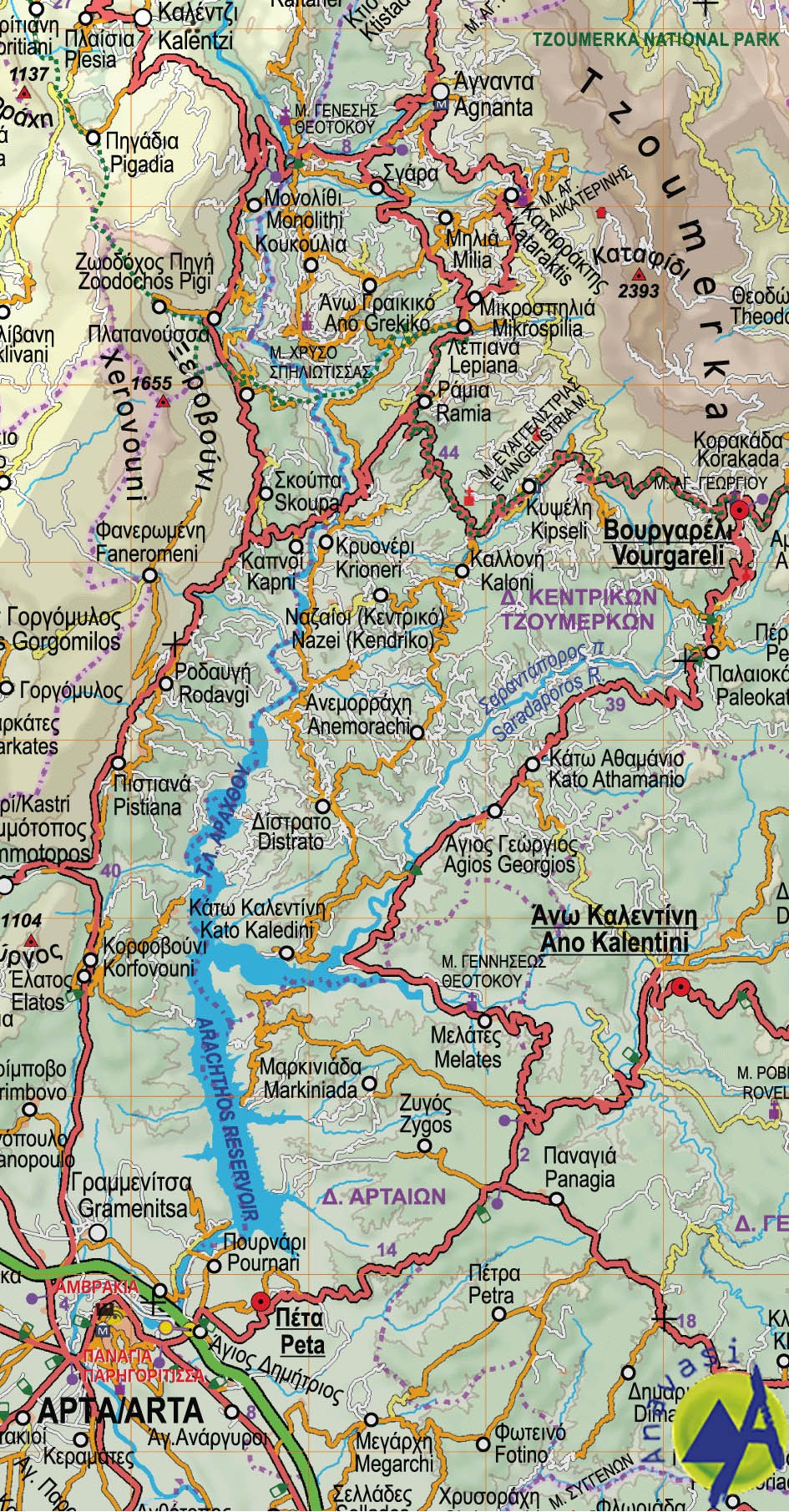 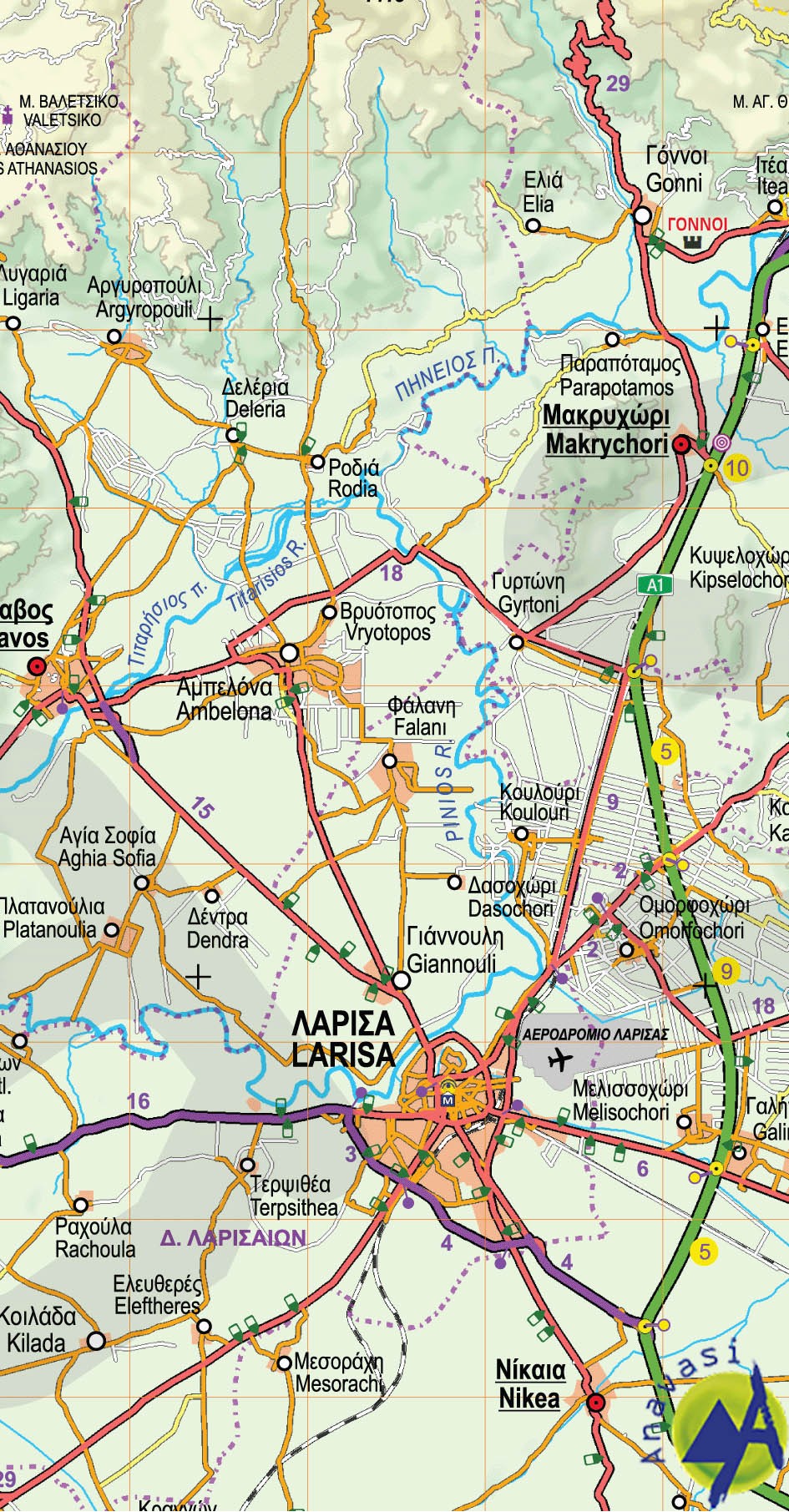 Road map of Central Greece,Epirus and Thessaly in a scale of 1:230.000

New edition of the regional map Central Greece - Thessaly - Epirus. A very useful map in the series Topo250, which covers half of mainland Greece, from Konitsa to Katerini in the north and from Messolongi to Thiva in the south. Includes all new motorways (Egnatia, Ionian, Central Greece, Athens-Salonika), shaded relief with names of mountains, lakes and rivers, towns and villages, monasteries, monuments, national parks, European (E4, E6) and national (O1, O2, O3) trails , mountain refuges, ski resorts and more.

Along with the map, 10 proposals for excursions to the most beautiful destinations for nature escapes in the area covered by the map.

6 Touring ideas in Evritania
05 May 0