The impressive and steep peak of Goura in Zagori

The impressive and steep peak of Goura (also known as the "tsouka of Goura") is one of the highest peaks of Tymfi (2467 m.).

As a starting point, choose the village of Skamneli in Zagori. From there you can either start from the path in the village to Tsouka Goura, or head initially by road (4x4 vechicle is recommended), to Gyftokampos, and at 600-700 meters after leaving Skamneli turn to the first dirt road you meet on your left . The road climbs quite high and after 6.5 km you reach a sheepfold from where you can start your hike.

Go up to the slope. As you move around the neck of a small ridge, you will have on your left the rocky mass of Goura. At times you will encounter old sparse markings. The path on which you move, leads to the imposing "7 towers" of Tymfi. Continue along the ridge until you encounter marking with paint on stones. The marks are directed to the left towards the rock mass of Goura.

Following the pale red markings, you will climb the steep rocky slope of Goura. After a while the path is normalized until you come out on the Goura plateau. From the plateau, the whole ridge of the Goura mass becomes visible, with the peak being in the background on the left. Start climbing the slope in the direction of the ridge. Once you reach it, turn left and head towards the peak.

The route is suitable for the whole year. If you want to ascent the peak during winter, make sure you have all the
suitable equipment for winter mountaineering. 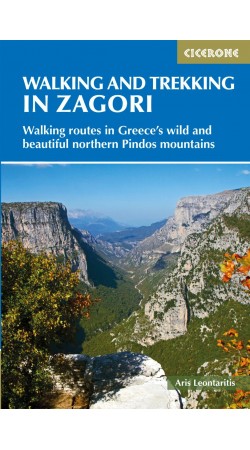 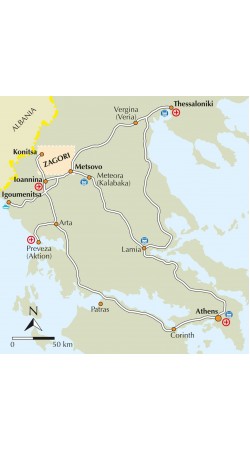 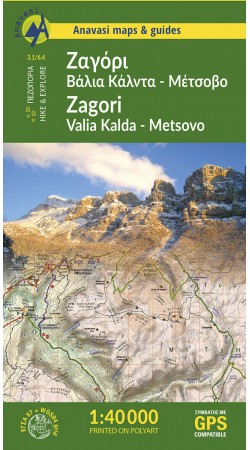 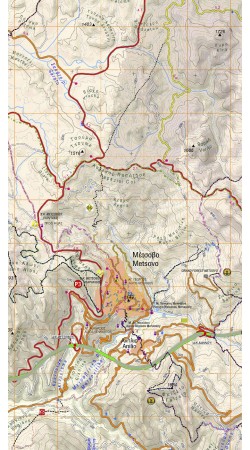