Achaia or Achaea, sometimes even written Akhaia, is the translitteration of Αχαΐα in Greek. Achaia is a region in the Northwest of the Peloponnese, though administratively a part of the region of Western Greece, and its capital is Patras, one of the main cities of Greece and a large port on the Gulf of Patras. Other major cities are Kiato, Aigio, Kato Achaia, Kalavryta.

Patras cityscape is dominated by mount Panaichaiko (1926m). Chelmos (2355m) and Erymanthos (2224m) are the highest mountains in Achaia.

Visit Mega Spilaio. Located in a large cave,on the steep cliffs of Vouraikos gorge in Chelmos. According to tradition this is one of the oldest monasteries in Greece, it was destroyed during WW2 and rebuilt after the war.

Visit mount Chelmos or Helmos (Aroania oroi), the highes peak in Achaia (2355 m.). There are many trails on mount Chelmos, but the nicest path goes from Kalavrita to Diakopto, along the Vouraikos gorge. Start early at Diakopto, take the Odontotos, the funicular railway, to Kalavrita, and walk back to Diakopto.

The most impressive sight on mount Chelmos is the Styx waterfall, on Neraidoraxi's steep cliffs. In Greek mythology, Styx (or Stix) is the chtonian river that flows forth from the Underworld.

On mount Chelmos, don't miss the Cave of the Lakes (Spilaio ton Limnon), an impressive system of lakes inside a big cave.

In winter, try the ski resort near Kalavrita, where the ski-runs have mythological names.

Visit Patras, the old part of the town, called Ano Poli and at the top of Ano Poli, there is the Patras Fortress, built in the 6th century above the ruins of the ancient acropolis. It overlook the city and the Gulf of Patras, a view not to miss.

You want go on countless walks or bike rides in the wetland of Kotychi and Strofilia. Don’t miss the sandy beaches of Kalogria and Ganiskari near Strofilia Forest. Strofilias forest is a peaceful place with stone pine, or Pinus pinea and shallow lakes, and a climbing area nearby. 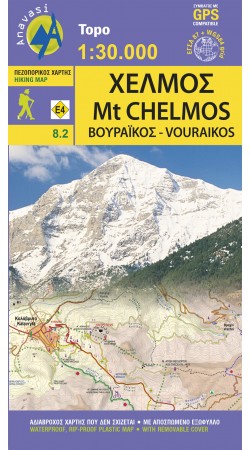 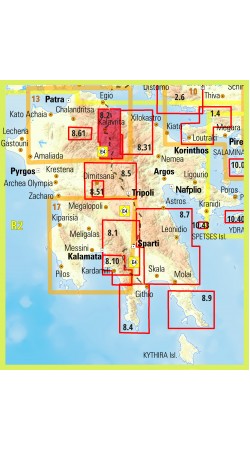 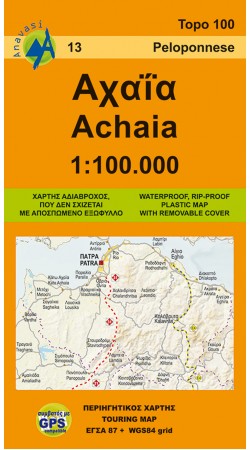 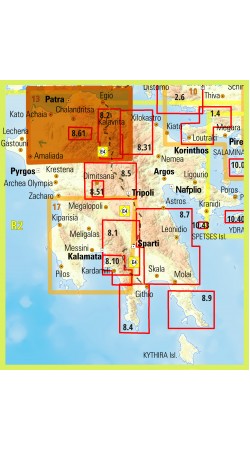 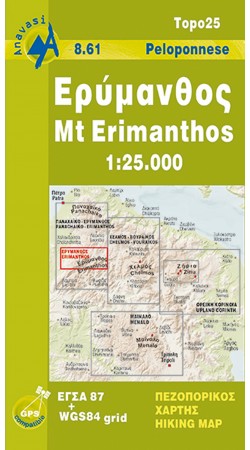 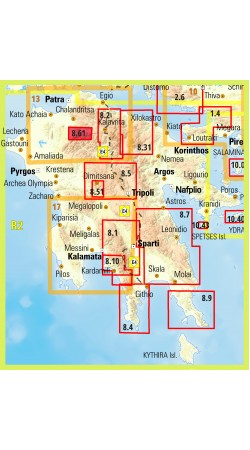