Samaria - The gorge and the White Mountains 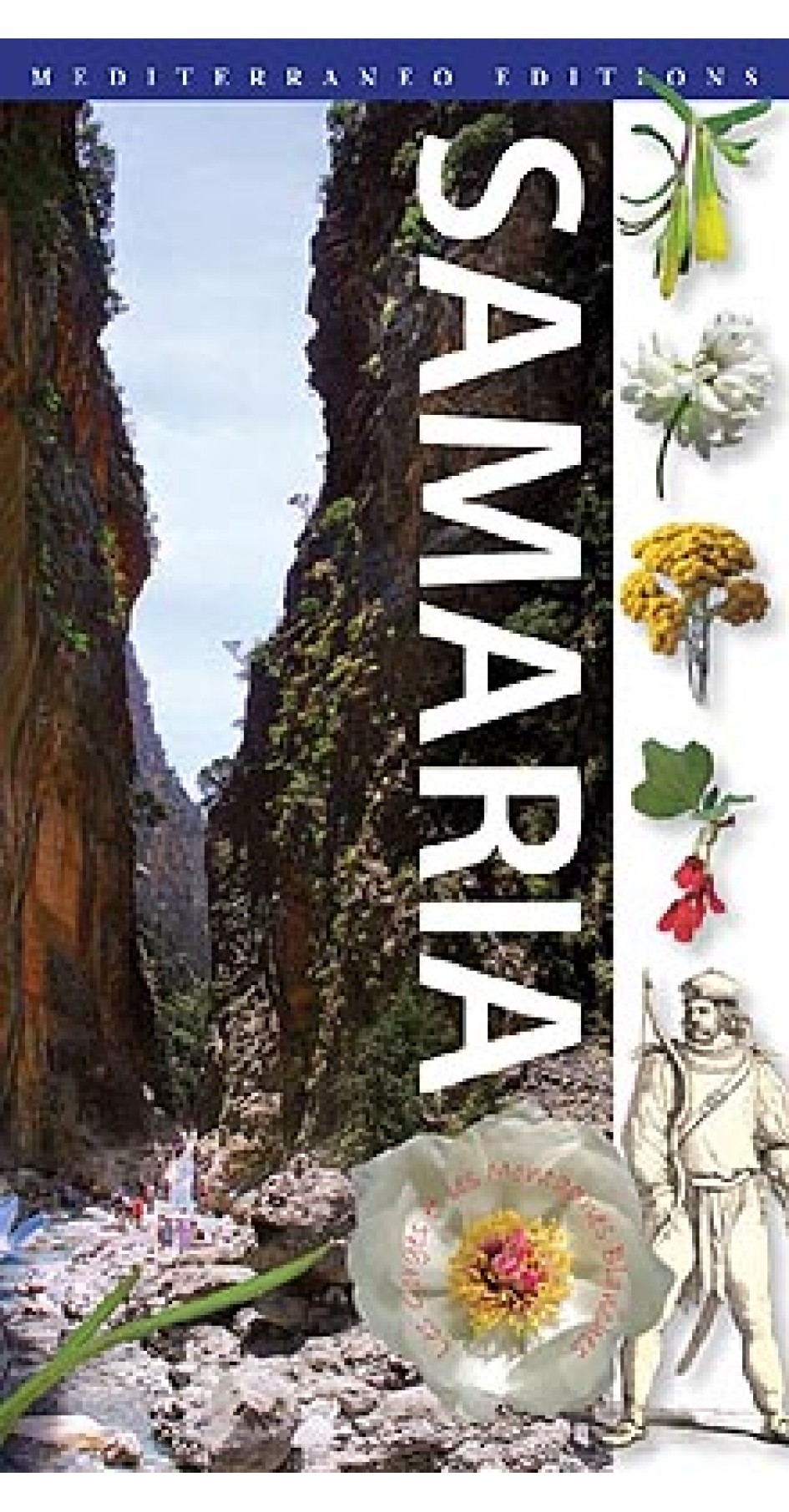 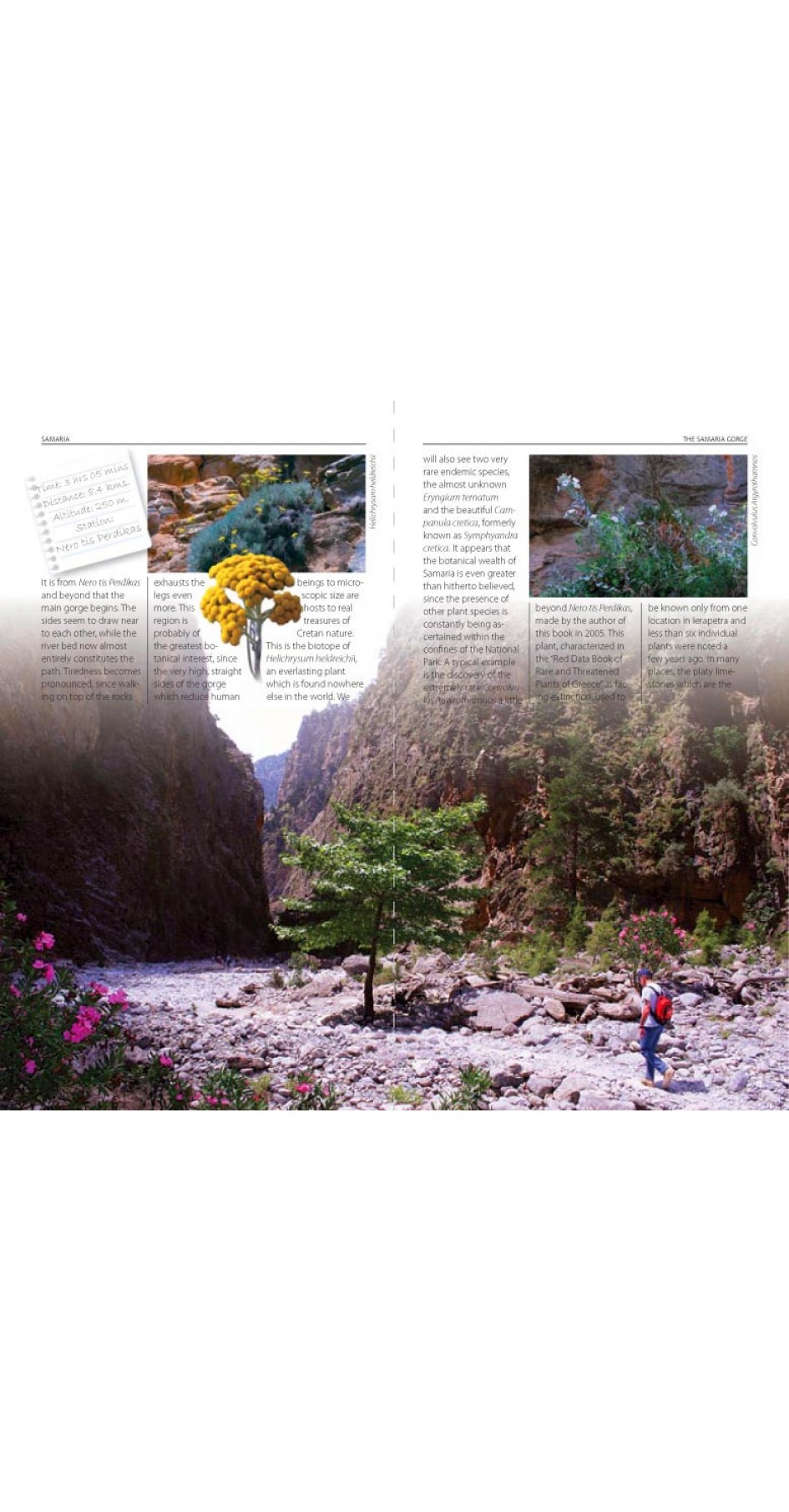 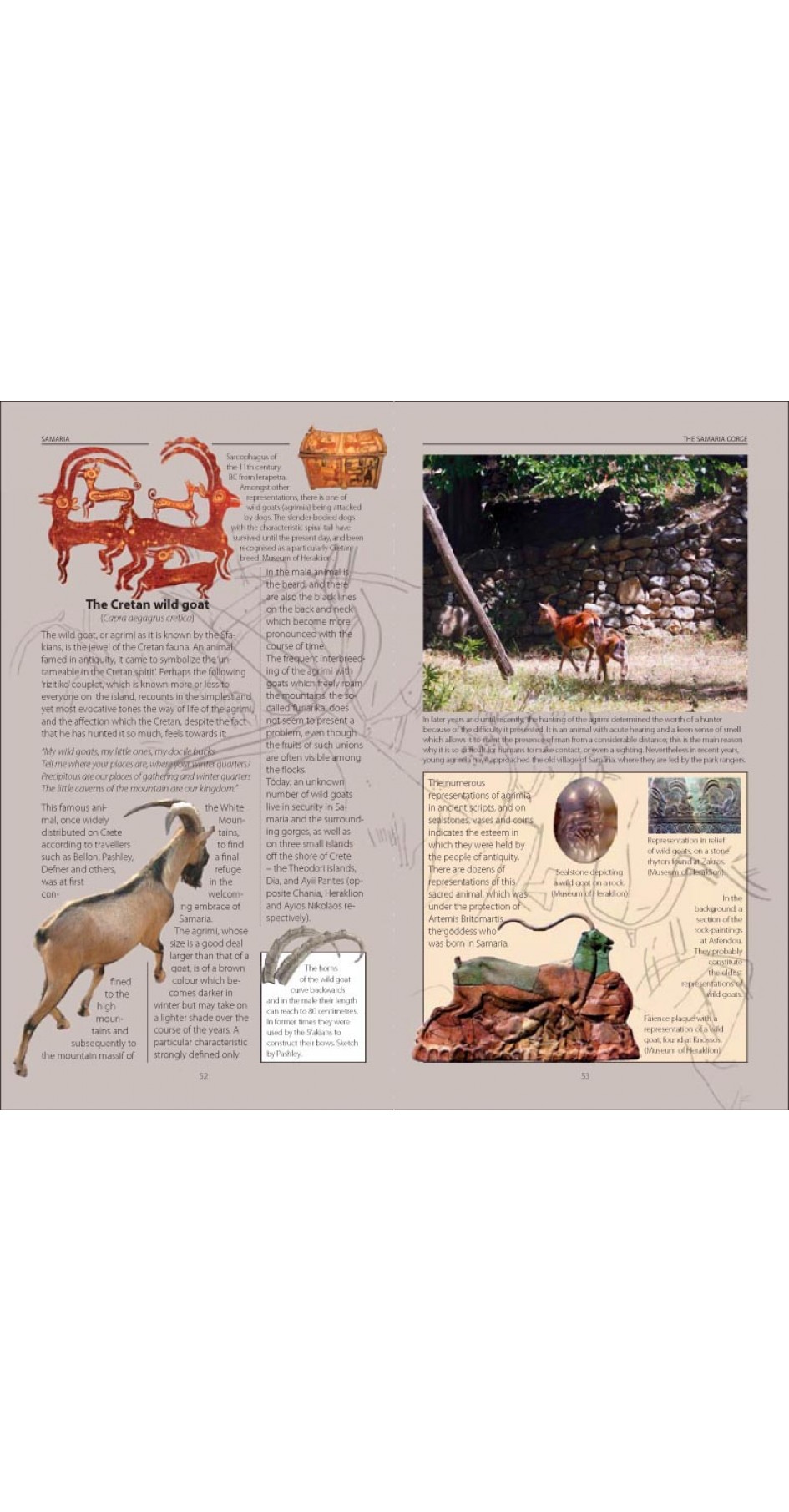 Quickview
Around the Zugspitze (German Alps)
15.40€
Ex Tax:15.40€
Add to Cart Add to Wish List
Samaria - The gorge and the White Mountains

This book is also offered in German and Greek.