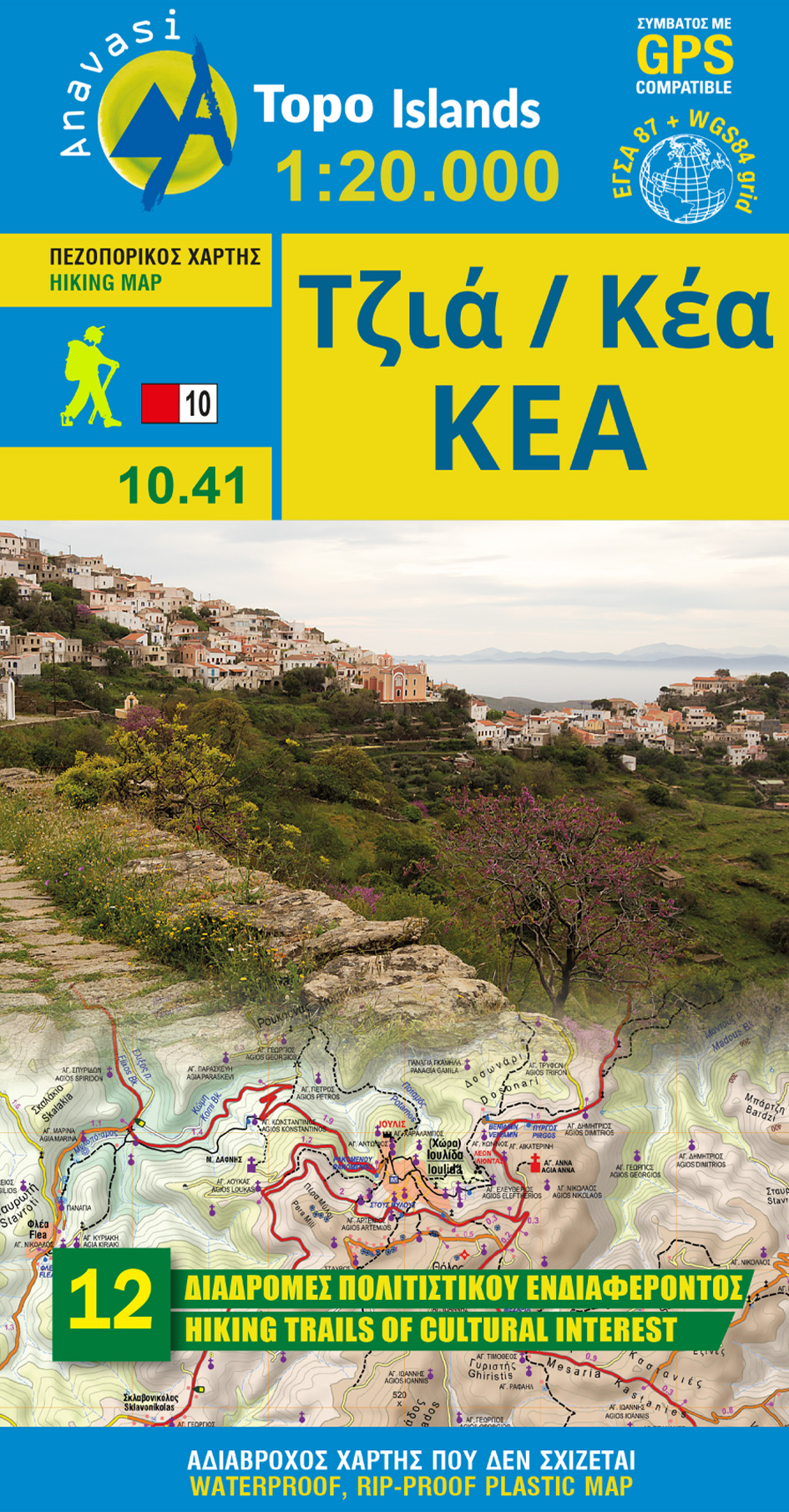 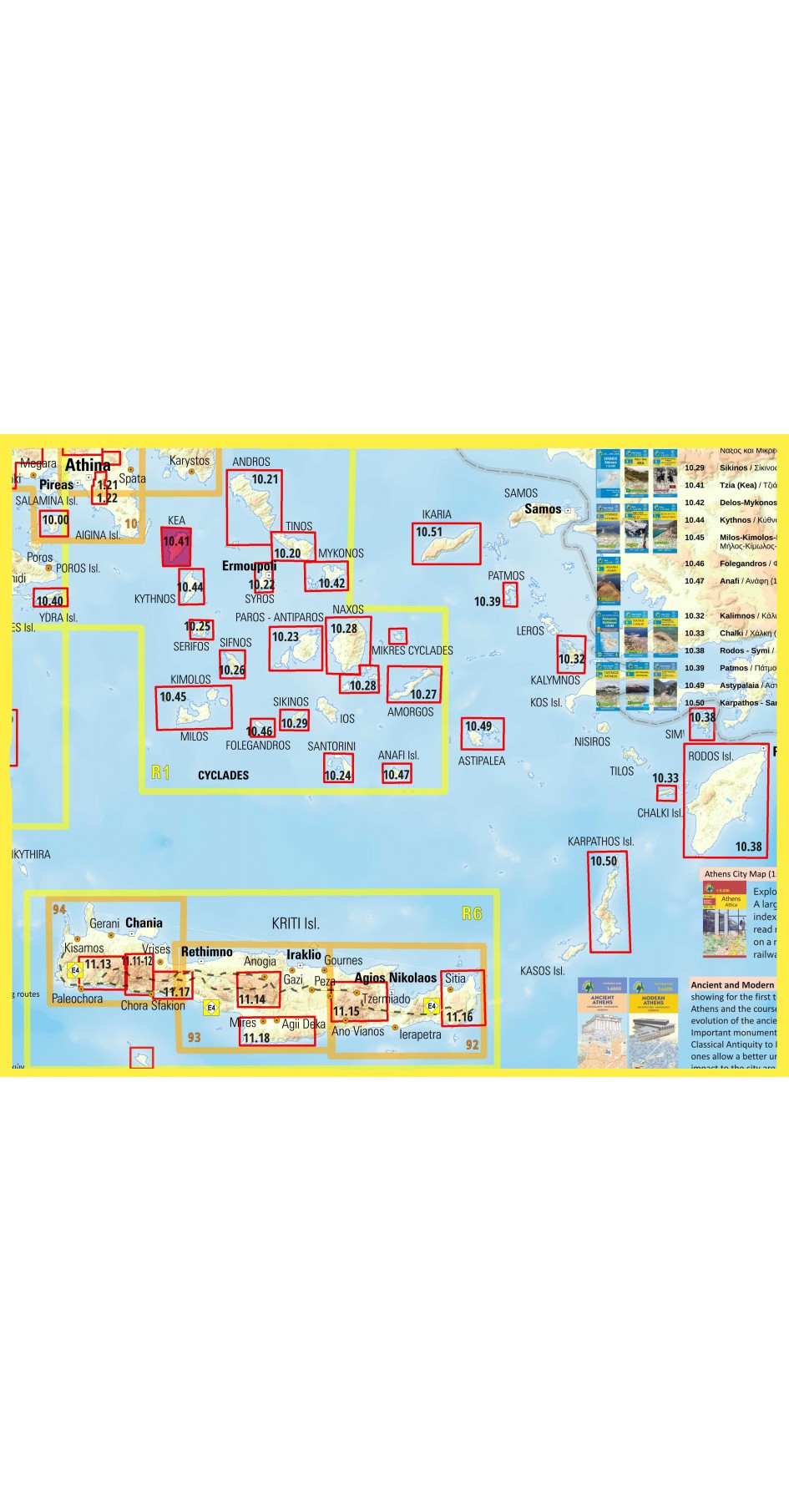 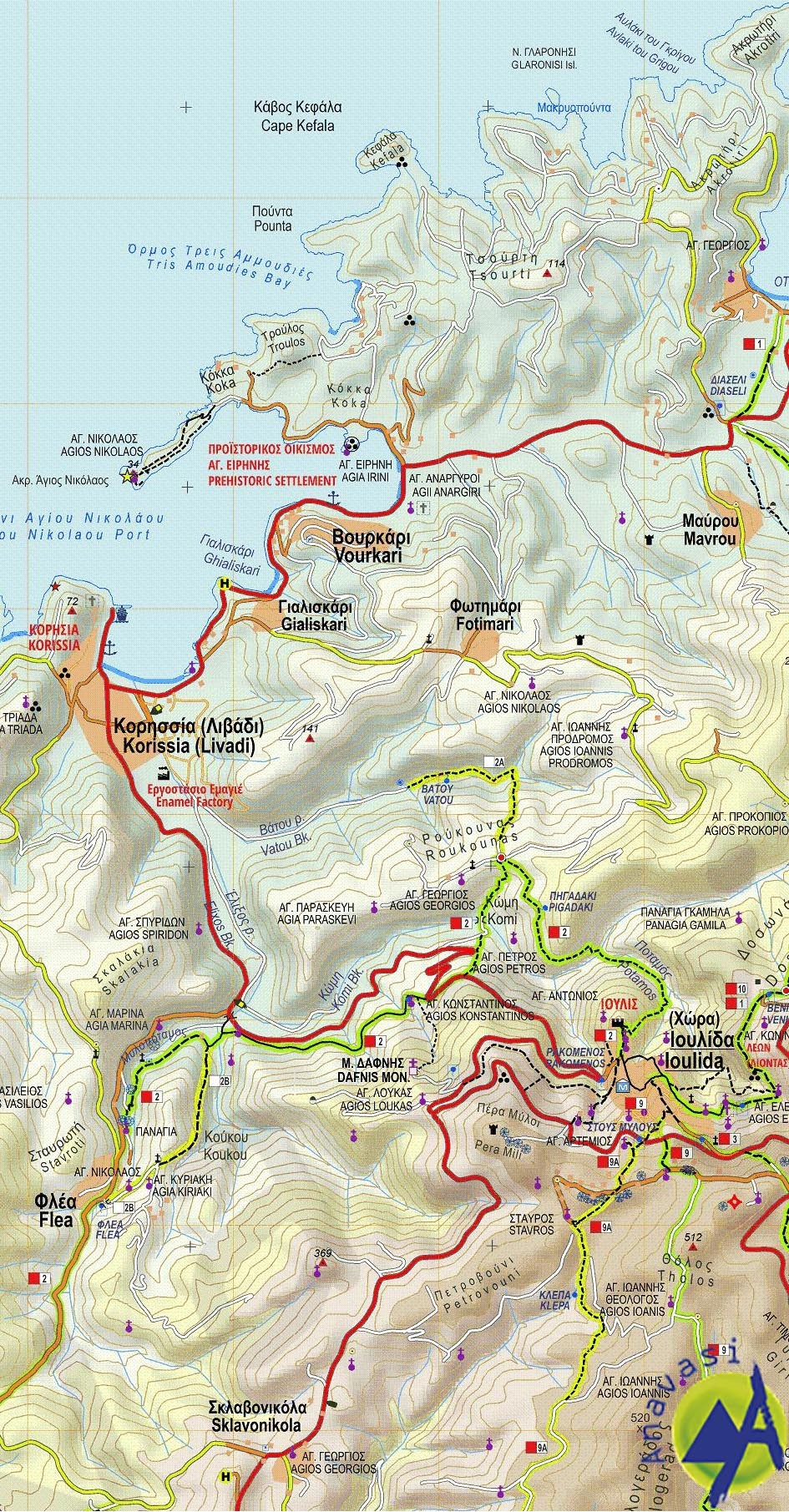 A mountainous island, rich vegetation with abundant spring waters and beautiful cobbled paths, Kea is ideal for hiking. All the more so that most of the paths are well signposted and lead to magnificent beaches.

For the visitor who wants to get acquainted with the countryside of Kea, 12 routes are suggested where most of the natural and historical wealth of the island is concentrated. It is a network of approximately 80 km of trails, many of which are cobbled paths. Their marking with the characteristic red / white plates is partially complete. The creation of the network is an implementation of the program "Routes of Cultural Interest in the Cyclades" implemented by the Department of Culture of the South Aegean Region. The routes combine natural landscapes and invisible inland monuments with descent to the most beautiful beaches.

The island Kea or Tzia is a combination of mountains and nice beaches. Regarded as the “gate of the Cyclades”, and indirectly connects mainland Greece with the Cyclades and separates the Archipelago from the South Evian Gulf. It is the northernmost island of the western Cyclades and the closest island to Attica, located only 16 miles from Lavrio, with which it is connected with daily ferries. Access to Lavrio is easy and feasible, either via Attika Tollway towards Markopoulo, or either via the coastal road Poseidonos Avenue and Athens-Sounion Avenue. The boat trip lasts just 1 hour. Kea has also ferry links with the ports of Kythnos and Syros. The island, has the shape of a “droplet”, a total surface of 131 sq. Km., and a perimeter coast of 85 km., and it is the 6th in size Cycladic island, with about 2.500 residents.

The map is printed on waterproof Polyart paper.