The southernmost cape of the Peloponnese, Tainaro, known in antiquity as Poseidon, owes its name to the famous mythical hero and settler Tainaron, son of Zeus. During the Frankish rule, the name Kavo Matapas prevailed.

According to the Myth, this is where the Gates of Hades were, from here Hercules descended and brought Cerberus to earth in his last feat. The cape is a magical place.

The path starts from the small settlement of Kokkinogeia near the temple of Poseidon from which few traces remain by the small Byzantine church of Asomatos). On the way we come
across a beautiful mosaic foor of a 1st century AD house. 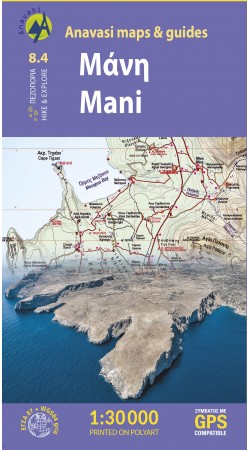 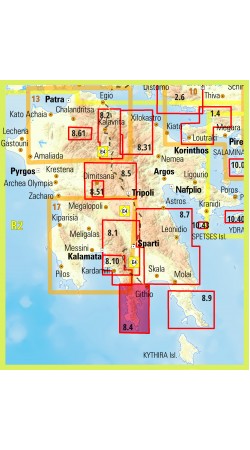