Mount Dikti or Mountains of Lasithi

Dikti or Lassithi Mountains is a mountain range with characteristic wild, Mediterranean landscapes in the east of Crete. A variation of the myth related to the birth of Zeus places the cave where Amalthea fed the newborn Zeus. The cave is called Dikteon Cave or Psychro Cave. The mountain range has an unusual geography, characterized by the many plateaus, large fertile valleys in the plains and above them steep cliffs (known as detes in the local dialect). The mountain range forms a horseshoe around the forrested valley of Selakanos.

To the north of the main mountain range is the plateau of Lassithi, the largest in Crete, with an average altitude of 860m. Other plateaus are Limnakaro, Lapathos, Omalos tou Amira, Erganos, Nissimos and Katharos at 1140m. is the second largest. The plateaus of Katharos and Lassithi are connected by the gorge of Havgas. The gorges of Dikti are Erganos, Xeniakos, Lapathos, Sarakinas, Boufanis, Kritsa and Adrianos in the east. The wider volume of Dikti can include the wild beauty and inaccessible gorges of Viannos such as Arvi, Kalami and Portela.

Dikti is dominated by the "prinos" and pine (Pinus brutia), a species that can withstand 6 months of drought and thrives on rocky terrain, wild cypress trees exist mainly in Selakano, on the south side of Tsivi, the cypress forest of Kritsa, and sides of gorges such as Erganos. To the northeast of Selena there is Azilakodasos, a forest of Aries (Quercus ilex), a species of evergreen oak that in Crete is called Azilakas. 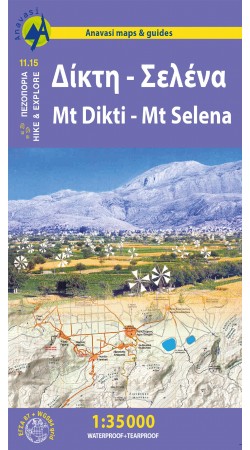 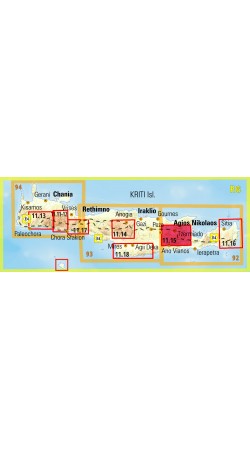 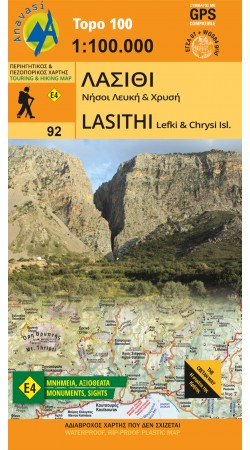 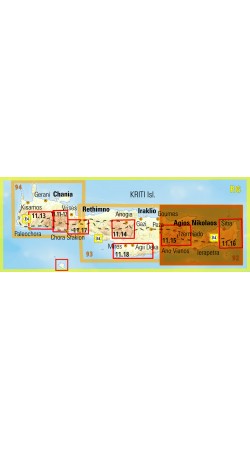 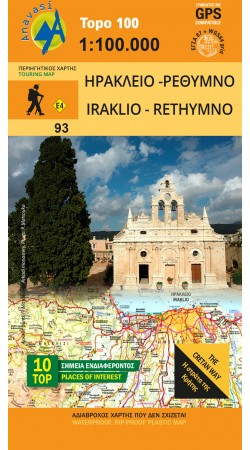 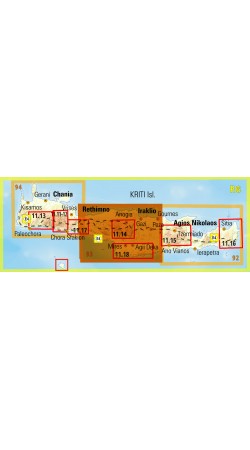 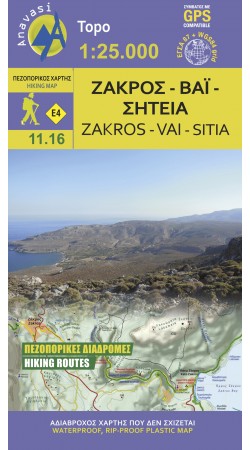 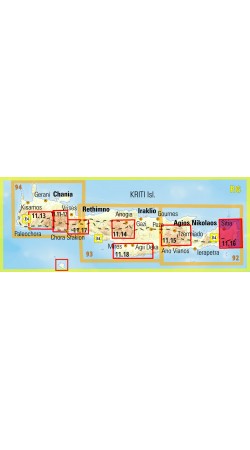 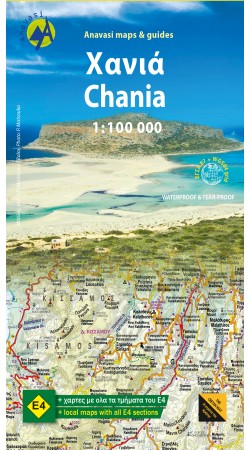 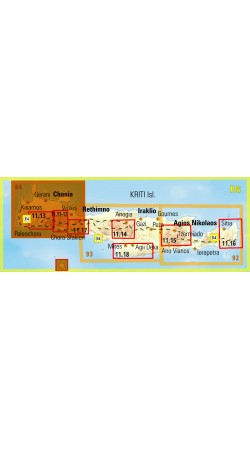