Anavasi is the cartographic partner of the Andros Route project.

Anavasi is the cartographic partner of the Andros Route project. The Anavasi map was used as the background for the mapping of the routes and paths of Andros.

Andros Routes is the name of our project combining research and positive actions for the environment, culture and evolution of sustainable tourism on Andros island. The Andros Routes project was initiated by the non profit organisation “Andros Research Centre” at the beginning of 2010 and is constantly evolving.

The project is non-profit and resourced by the unpaid work of volunteers, the research members of Andros Research Centre and donations from our sponsors and supporters.

Our basic pillars of actions are recording, maintaining and marketing the old hiking routes of the island, as well as the recording of oral history. Key to the success of the project is the involvement of local residents, unions, researchers, visitors and tourism professionals in our effort to create a continuous living project that is embedded of the island’s identity and culture.

The old pathways of Andros, either stone paved or earth trails, constitute traces of Andros’s uninterrupted human presence and history since antiquity. In the most eloquent way they express the relationship between humans and nature for centuries, revealing the special culture of the place. These old routes are the cornerstone of our project.

Across the globe, in contemporary times, many rural areas of natural beauty with declining populations have placed their future in pre-formatted tourism, gradually losing their identity and distinctiveness instead of affirming and celebrating them. Our effort aims to reveal and promote, with respect and creativity, the valuable natural environment and man made landscape of Andros. 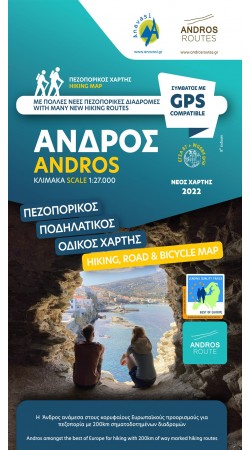 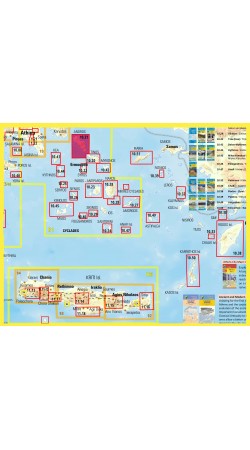 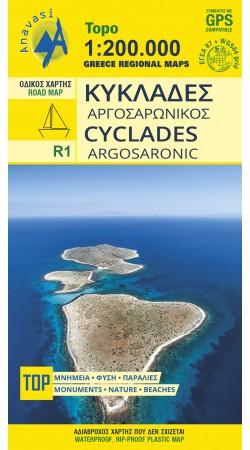 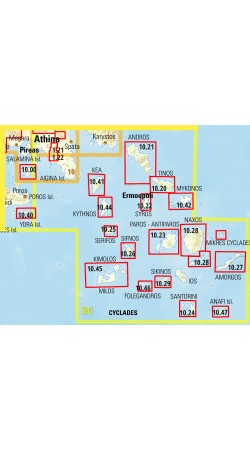 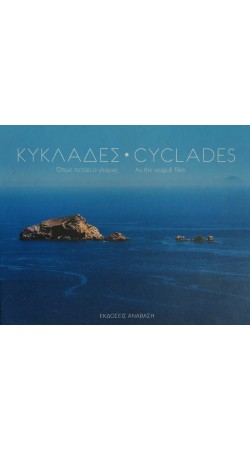 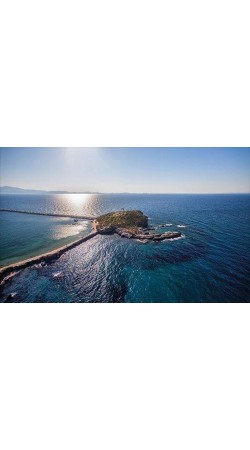 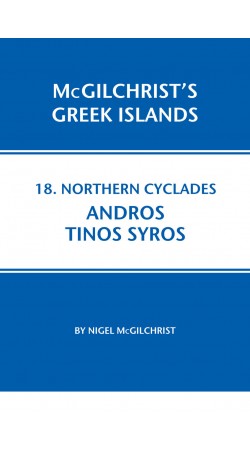 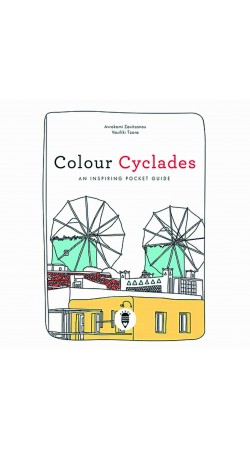 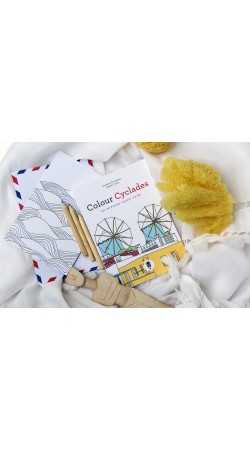 Out Of Stock
Colour Cyclades - An Inspiring Pocket Guide
Colour Cyclades is a colouring pocket guide made for travellers who wish to explore the Cyclades in a different way. Discover the beautiful islands o..
9.90€
Ex Tax:9.90€
Add to Cart
Add to Wish List
Quick buy Ask about