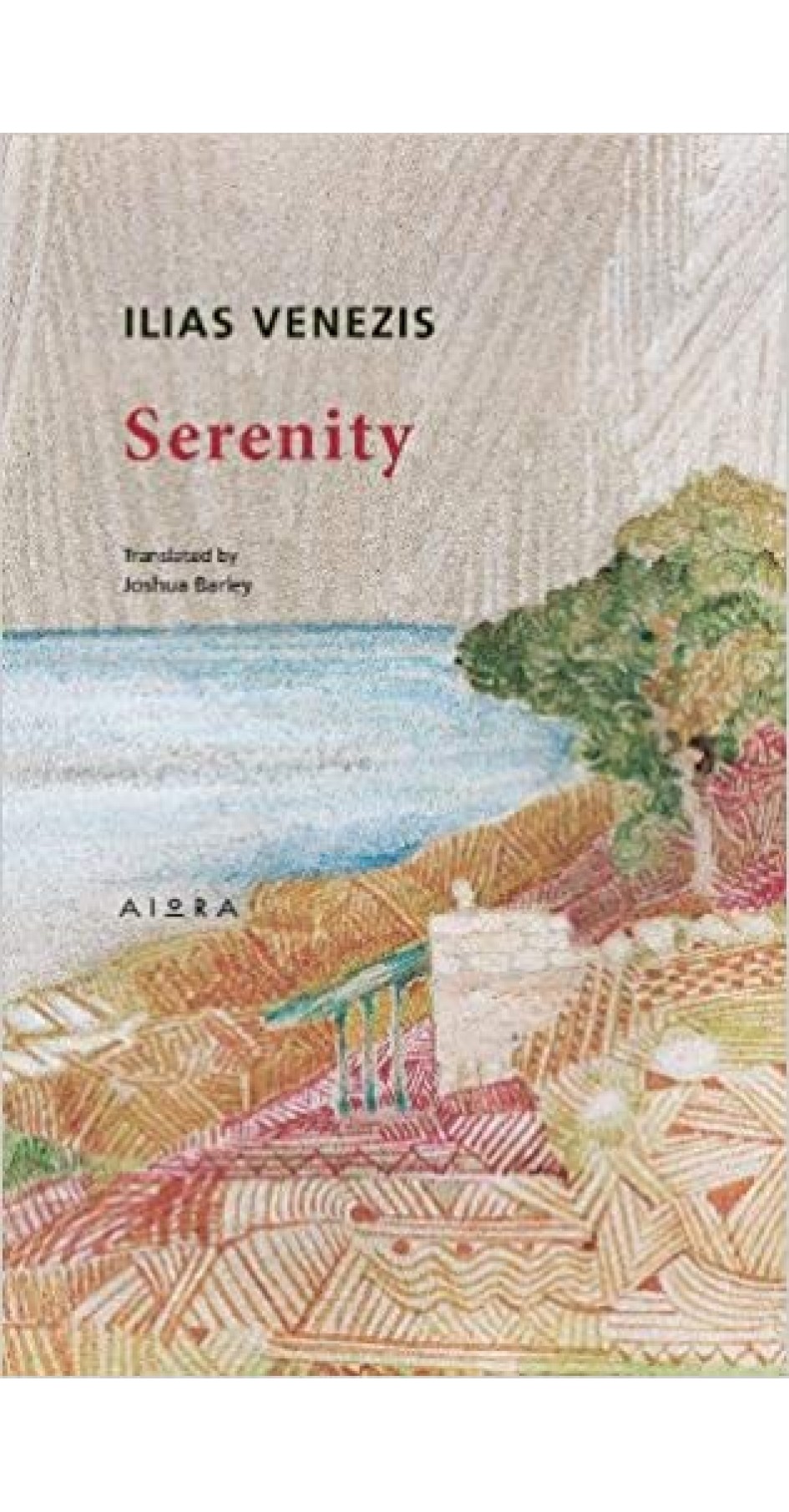 Serenity follows the journey of a group of Greek refugees who were displaced from their homeland in Asia Minor and settled in the summer of 1923 in a desolate corner of the coast, near Athens. Told in the author’s characteristic sparse, lyrical style and inspired by his own experience of migration, it details their hatred of war, their love for the nature surrounding them, the hostility of their new neighbours and their struggle to find meaning as they adapt to a new life. Though published in 1937, Serenity is a timely evocation of the eternal condition of the refugee, as seen by a writer with a deeply human eye.

One of the greatest Greek novelists.
LAURENCE DURRELL