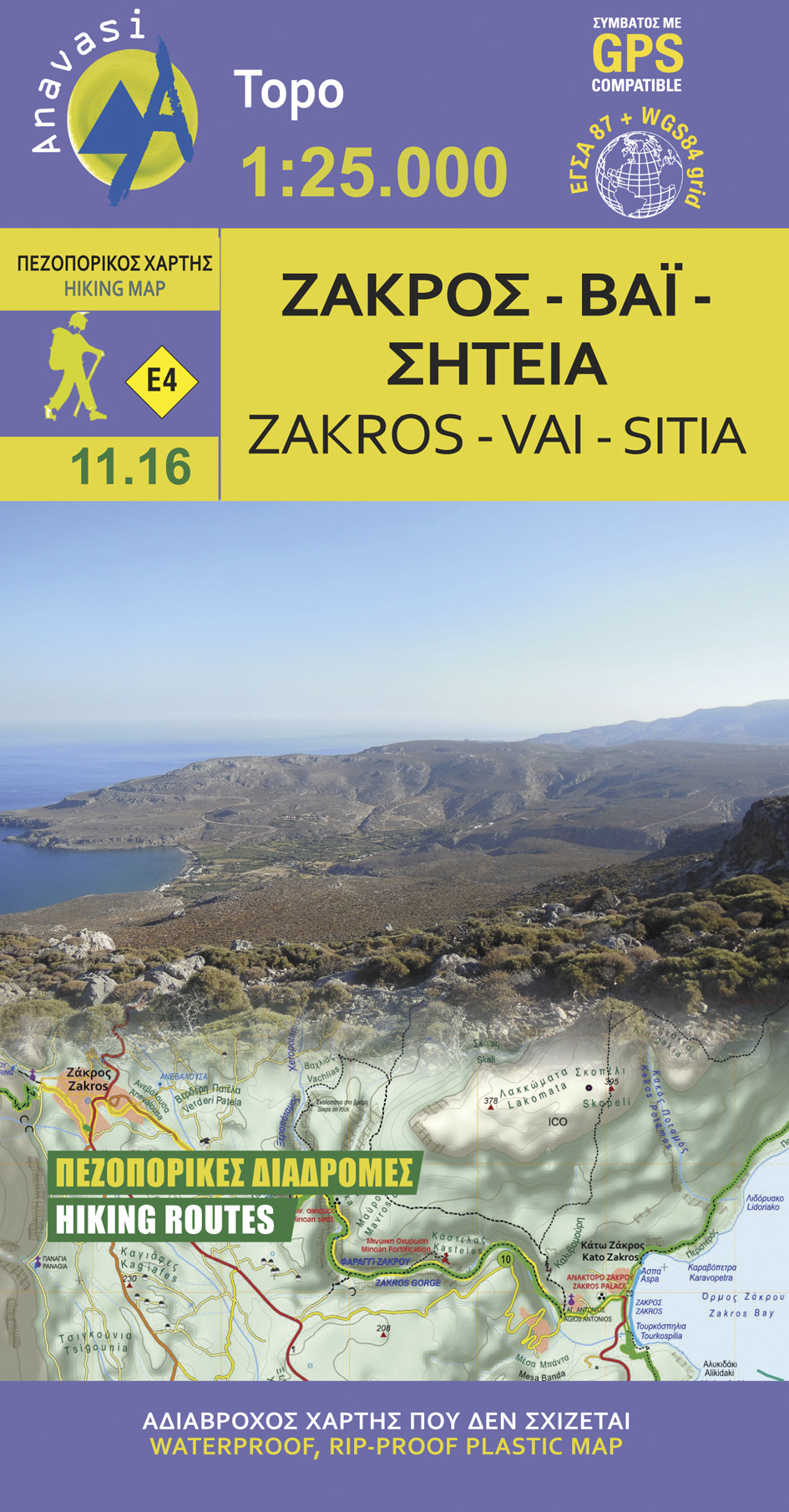 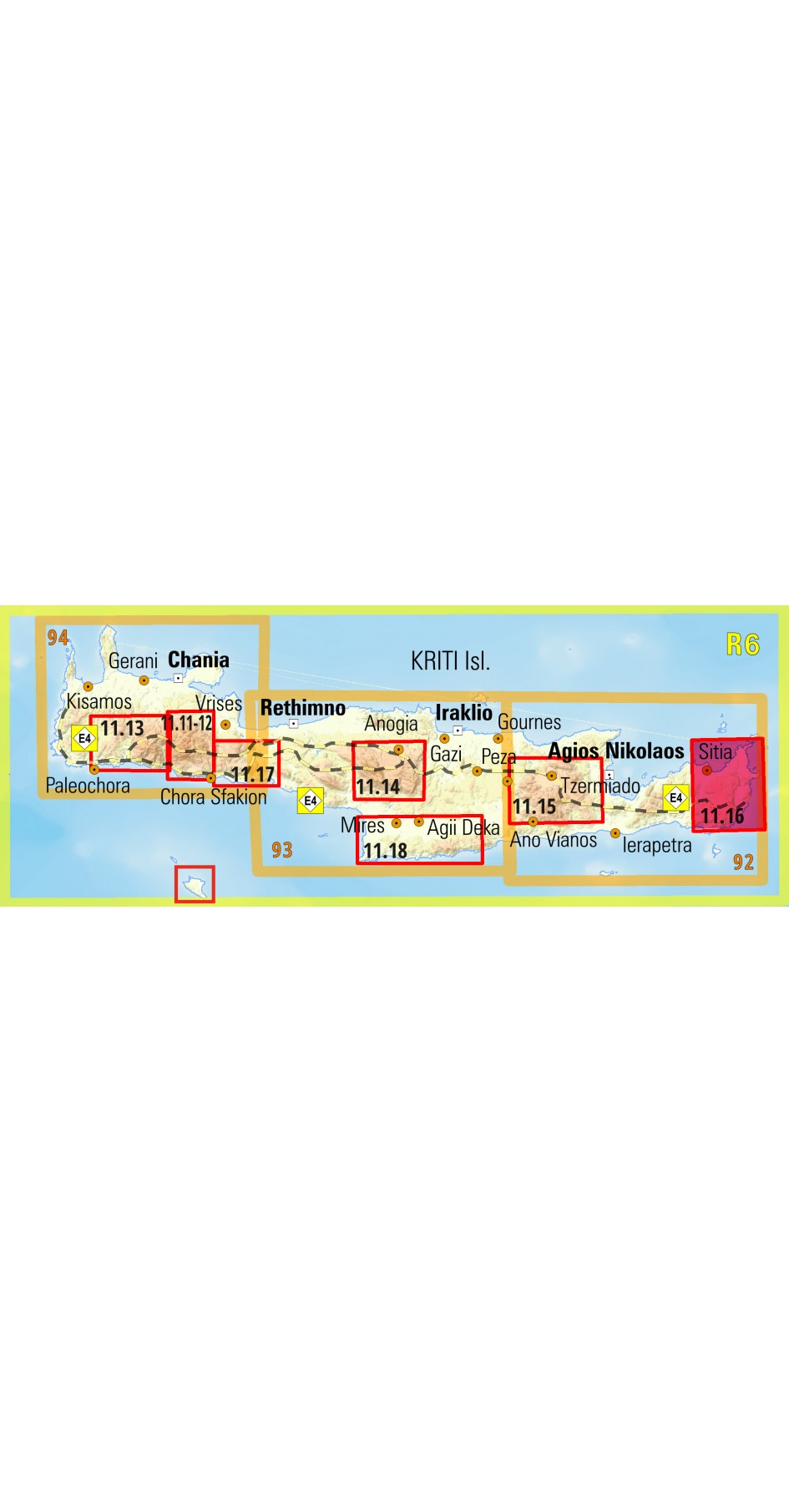 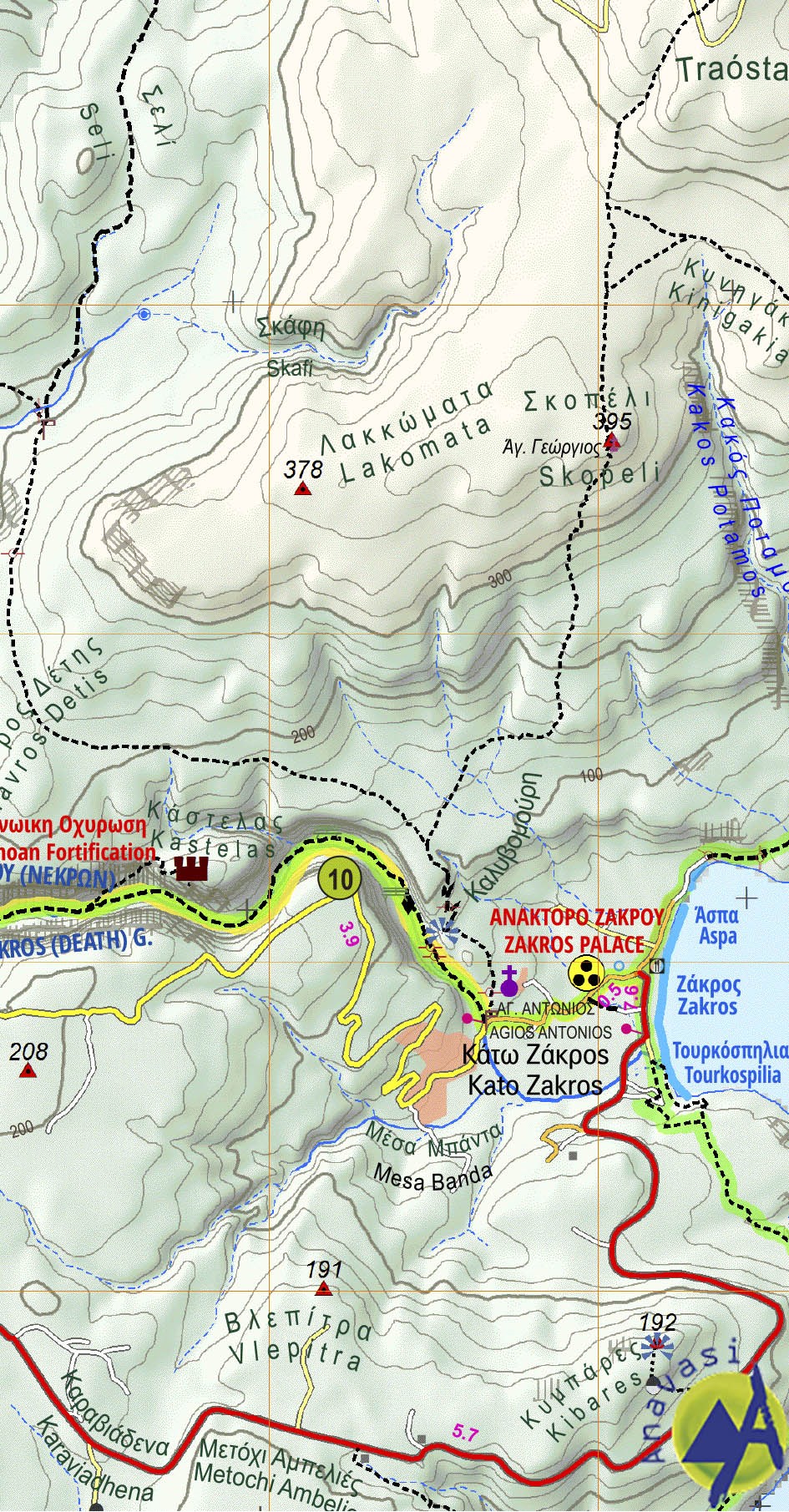 The new edition of the map Zakros-Vai which is now called Zakros-Vai-Sitia covers the entire eastern edge of Crete, from Sitia, Cape Sidero and Zakros, to Xerokampos and Goudouras to the south. An area unknown to many people that has unique geological and natural wealth: caves, gorges, rare rocks and fossils, that has been proposed as geopark. The Geopark scientists have created a network of signposted hiking and cycling routes displayed on the map. In the area of Kato Zakros one of the biggest Minoan palaces of Crete was unearthed that was a center of commerce and trade with countries of the East. The map is printed on waterproof and durable Polyart paper

Mount Dikti or Mountains of Lasithi
13 May 0

Planning ahead for the E4 trail in Crete
10 May 0

Top islands for hiking in October in Greece
17 Sep 0

Walking and Hiking through the cretan landscapes: the best day hikes
01 May 0