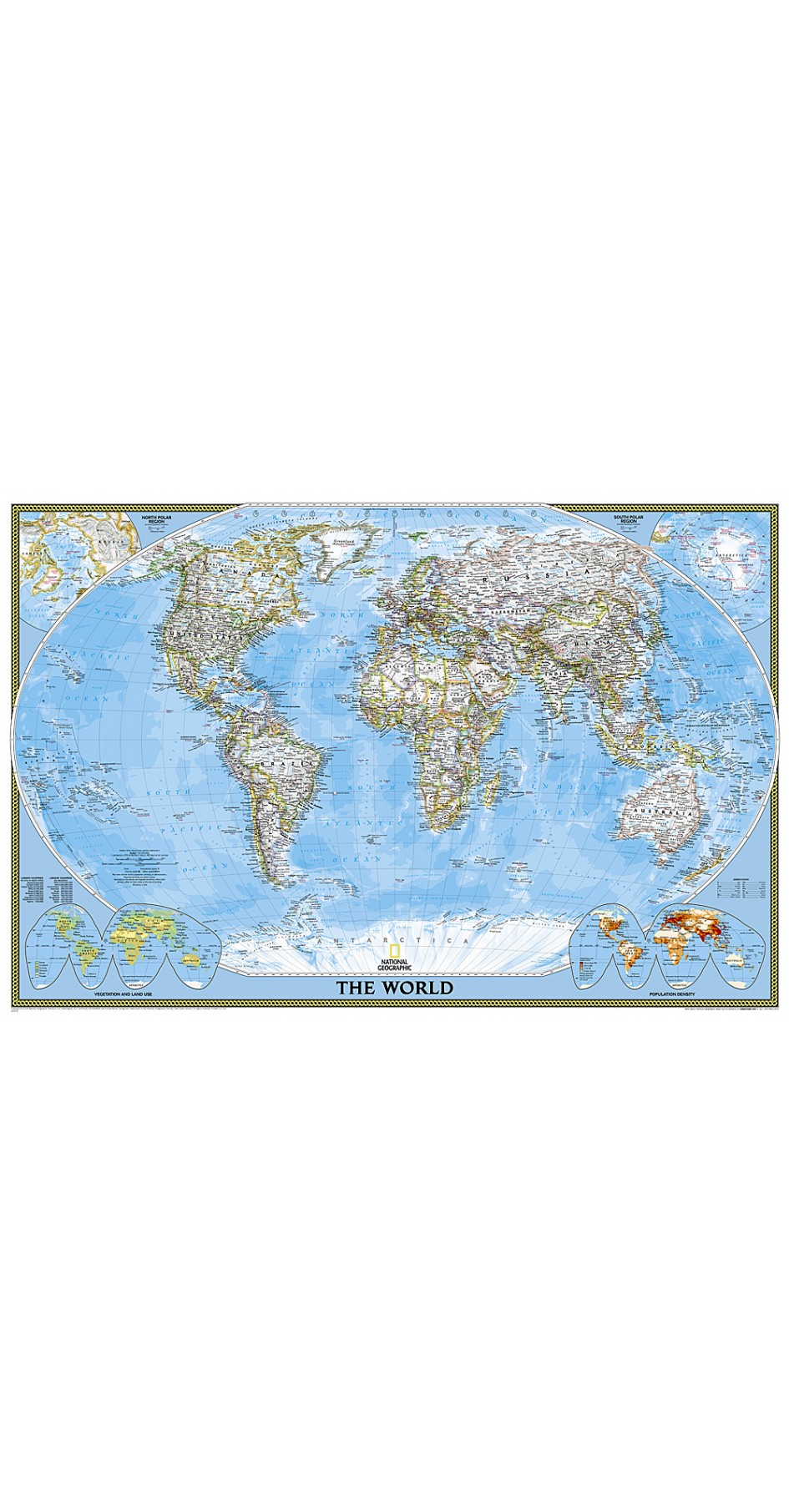 Poster sized maps make a perfect addition to any sized space. They are specially designed to maximize content in a smaller footprint than standard wall maps and fit precisely into precut poster sized frames which makes finishing and hanging them a breeze.