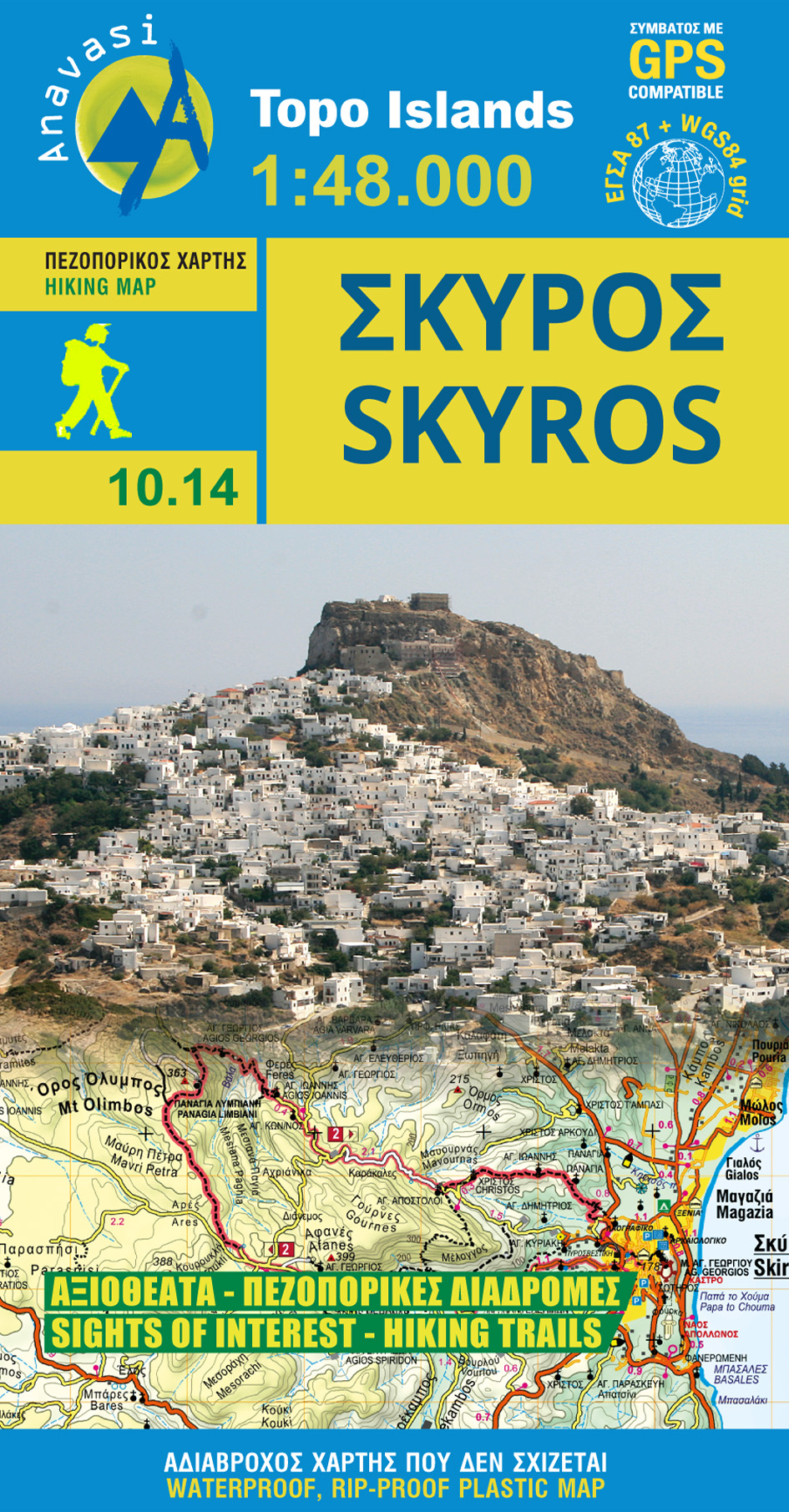 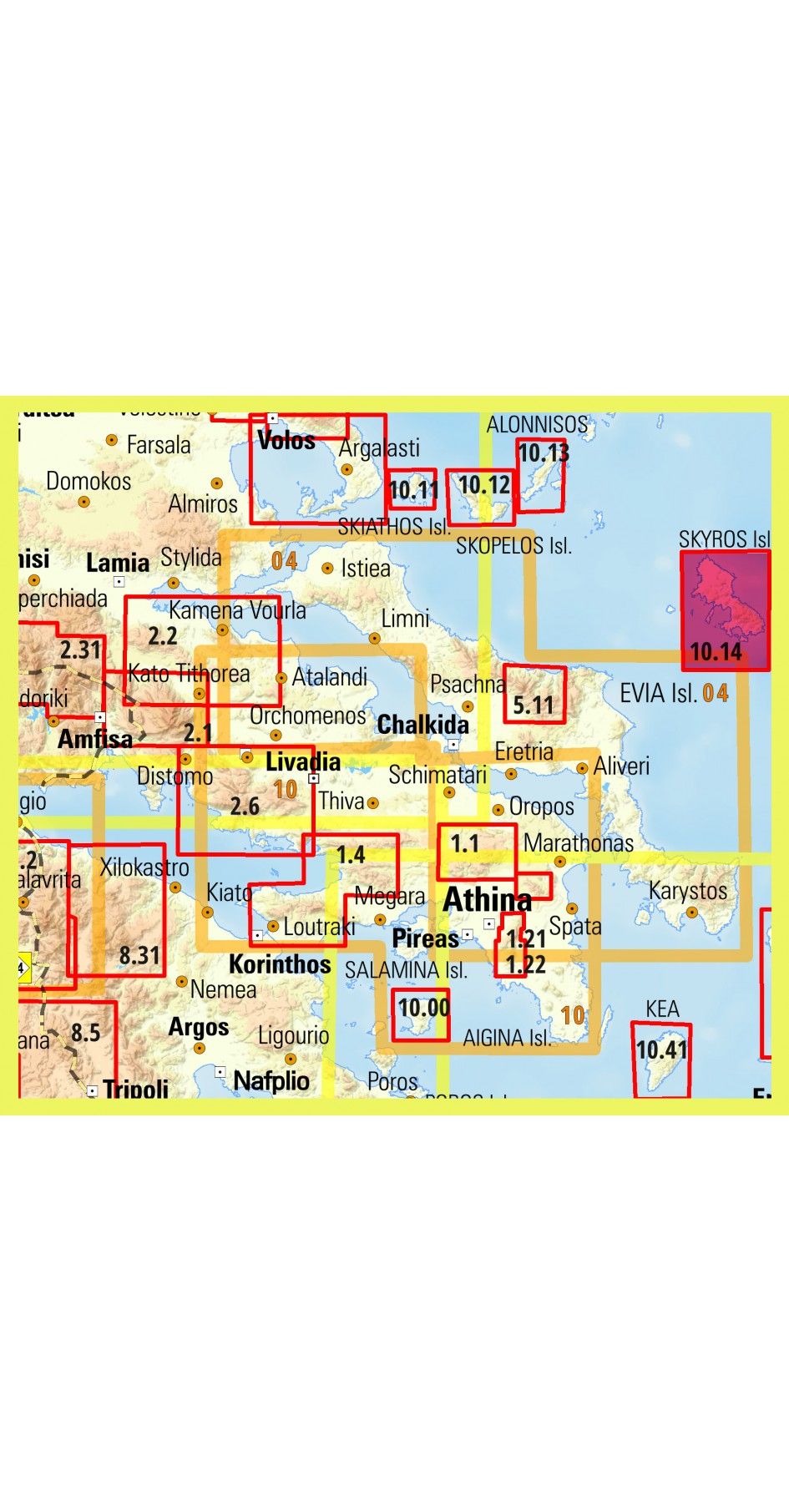 More exposed to the winds of the Aegean and less to those that swept away the popular cultures, Skyros is like an ark. Indeed, beside the embroidery, the wood carving, the ceramics, the mettalurgy, the aesthetics and functionality of the Skyrian home, the island has preserved a rare race of small-sized horse which roam on the quiet mountain sides. The land of Skyros is divided in two parts: the rough and uninhabited south, named Vouno and the mild and green north, the Meroi. There are hikes on both parts: those of the Meroi run through forested or cultivated land, lead to chapels or nice beaches, while those of Vouno, have a mountain "ambiance" and nice views. Six signposted hiking routes are recorded on the map.