Chania - The City & The Prefecture (English) 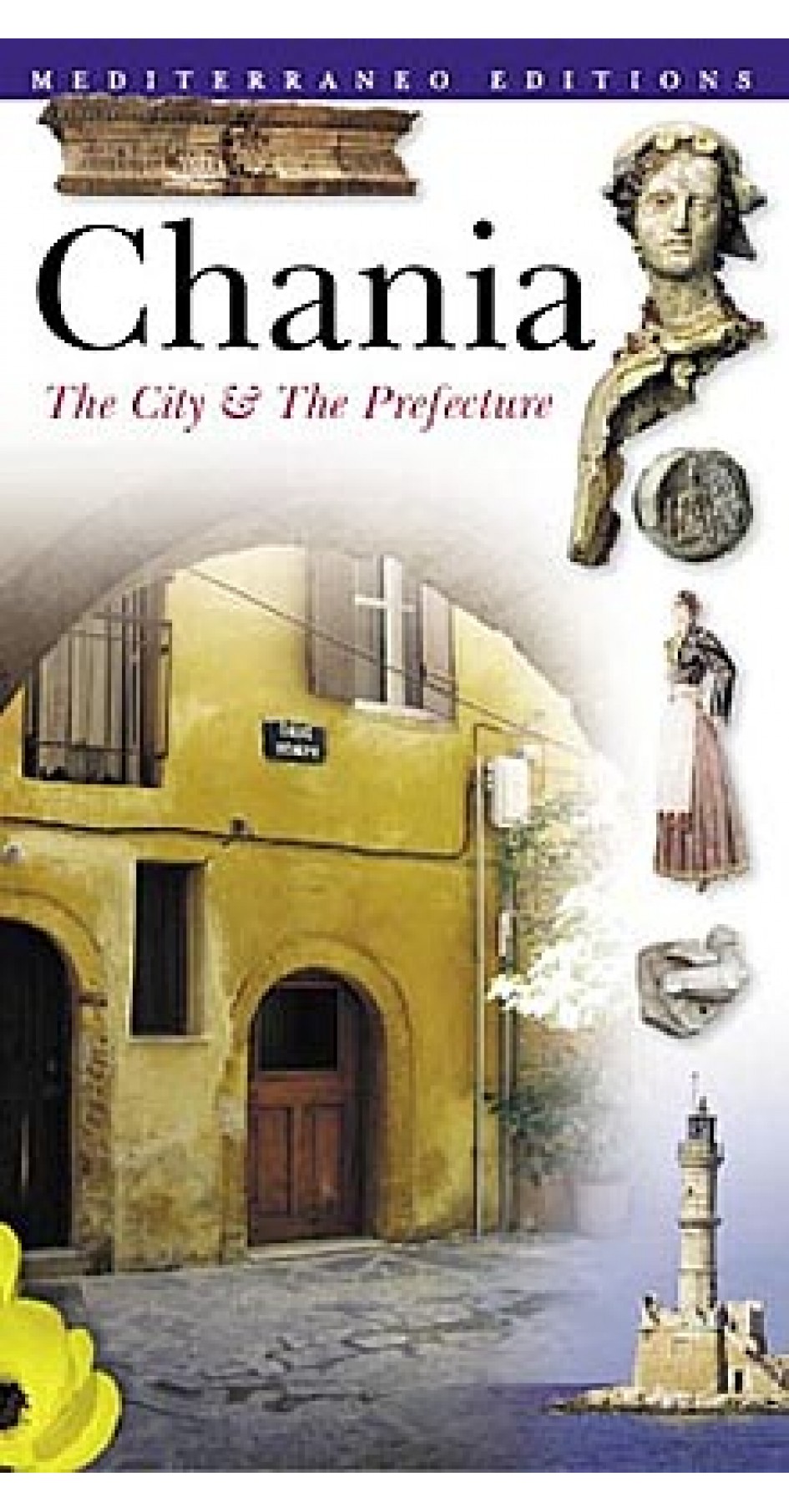 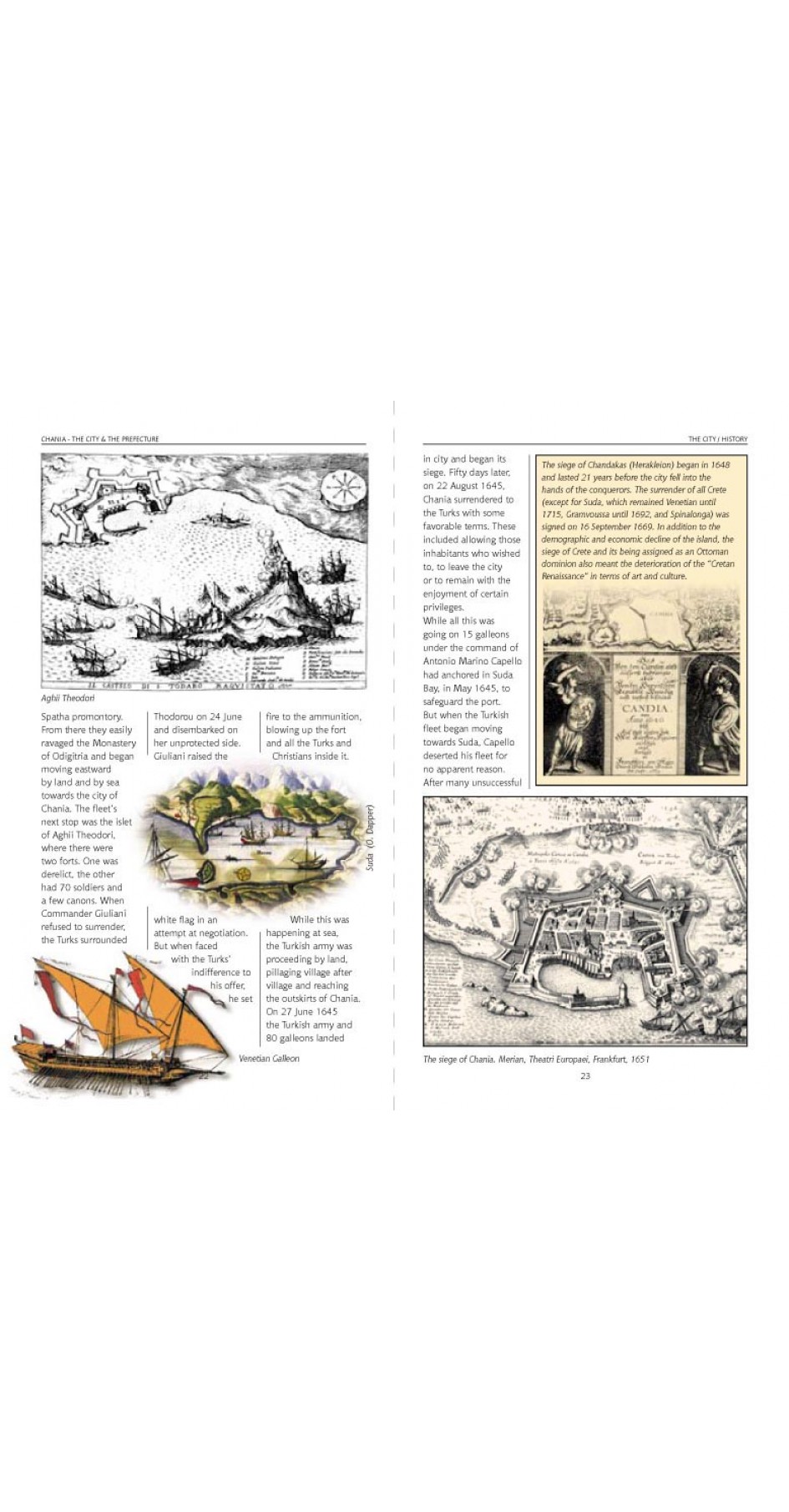 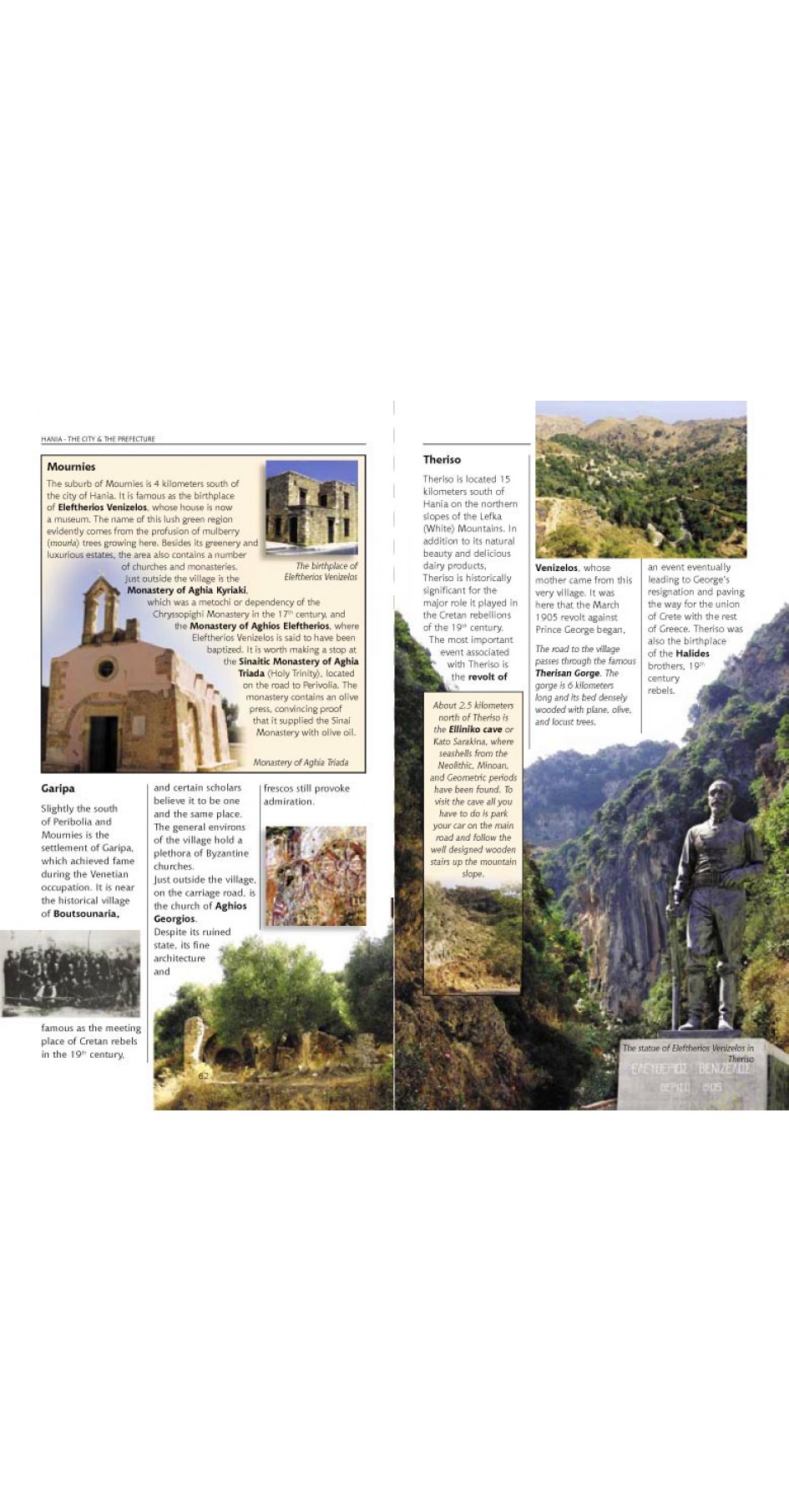