Mani, as the seagull flies 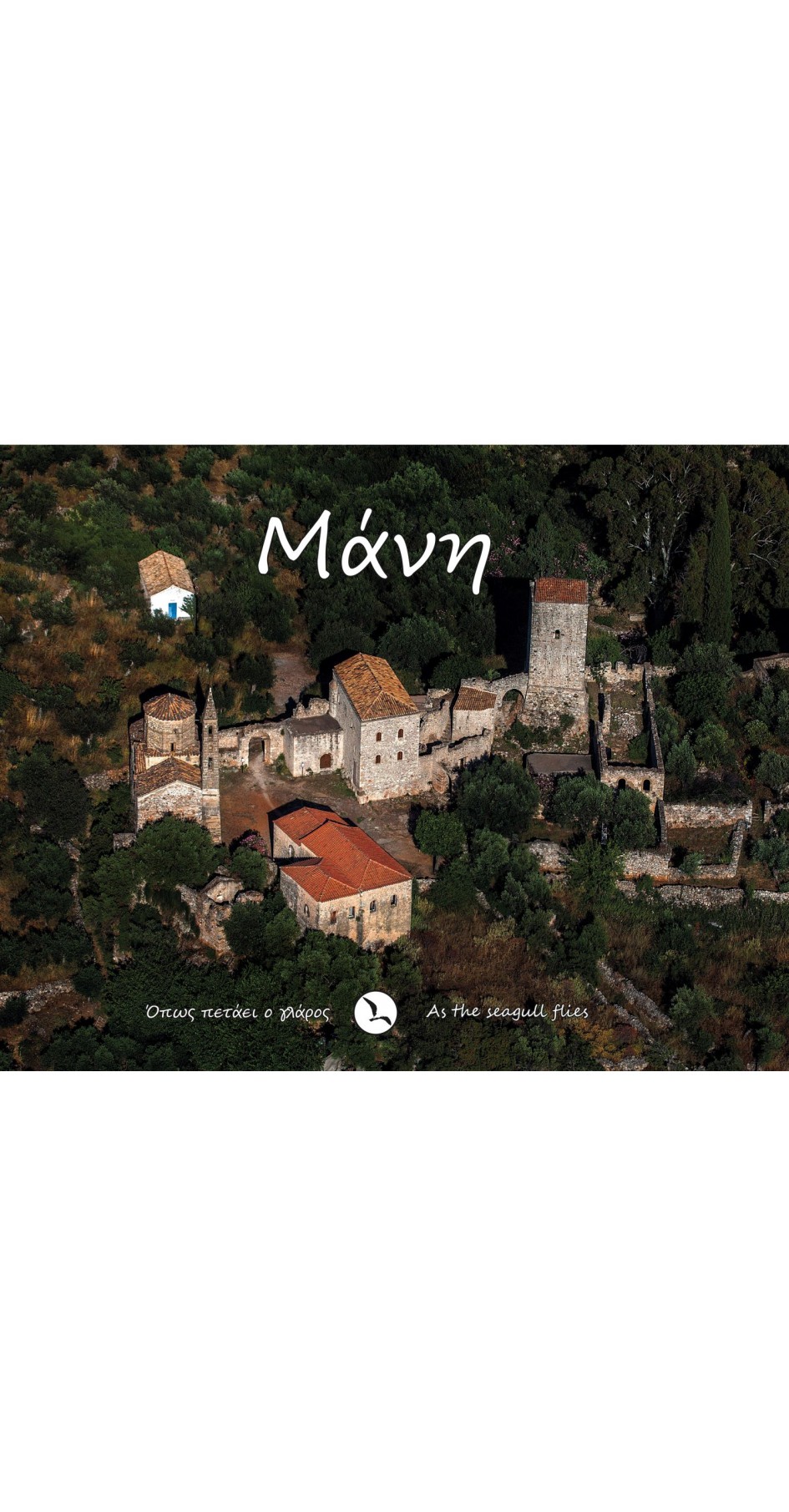 The aerial photo album of Mani will take you on an imaginary tour to one of the most special places in Greece.