Meteora is the name for a group of huge and almost inaccessible rock pinnacles with monasteries built on their top, near the town of Kalampaka. Suspended in the air’ (the meaning of Meteora in Greek), these monasteries have been for many centuries a significant place of retreat. From 1988 the site is included in the world heritage list of UNESCO. It is worth visiting the monasteries with the splendid frescoes. However, there are also amazing trails that penetrate deep into the bizarre landscape leading to forgotten hermitages, caves and abandoned monasteries. And of course Meteora is an internationally renowned rock climbing site. 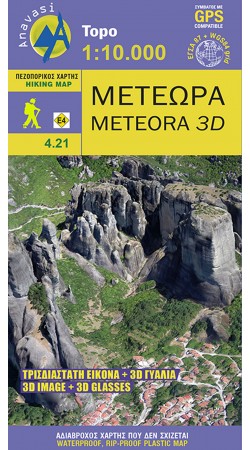 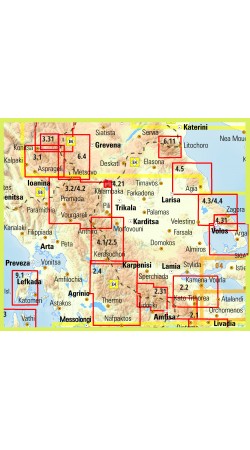