The Flora of Amorgos (cover is different) 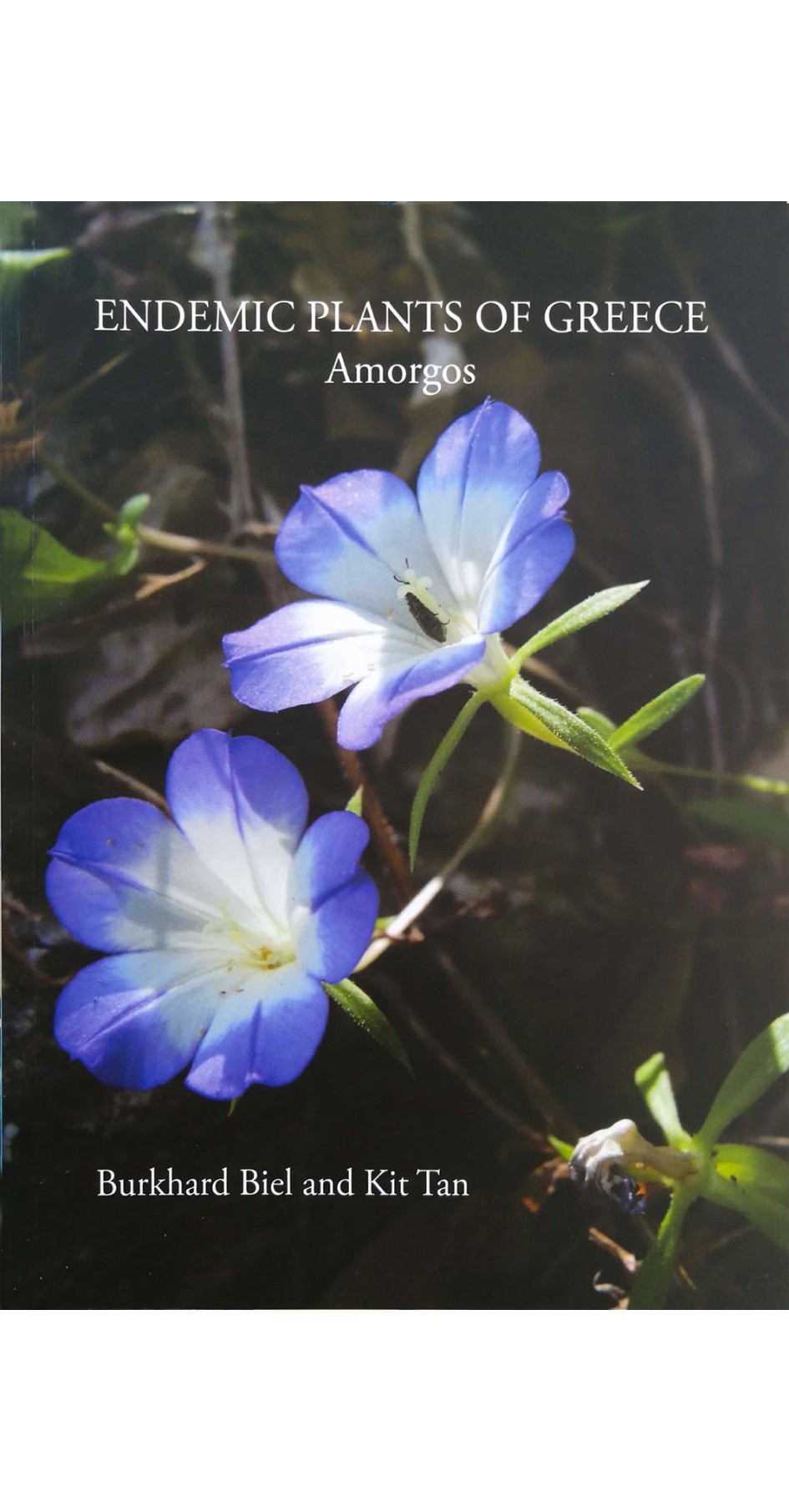 The Greek island of Amorgos is thought to have been named after amorgis, a rare type of flax that grows on its craggy mountains and was used in ancient times to produce the thread with which its much-coveted chitons (tunics) were made.

Even its name reveals the importance of the flora on this island, which though among the most arid in the Cyclades (with average annual rainfall of 350 millimeters) is host to 1,092 plant species

What has been written on The Flora of Amorgos: