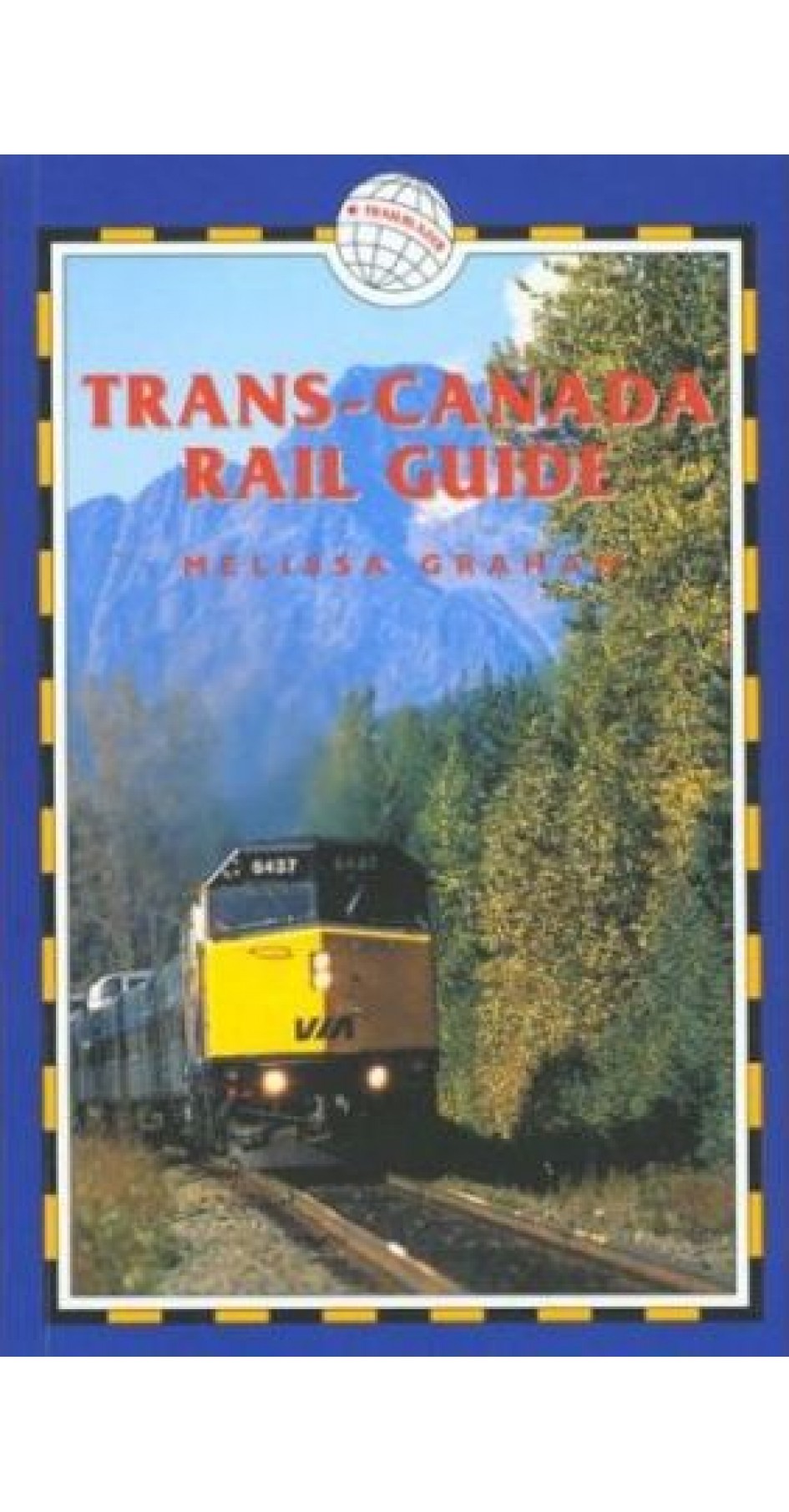 The world’s most scenic rail ride – a journey on Canada’s transcontinental railroad ranks as one of the greatest rail experiences in the world. Stretching from the Atlantic to the Pacific, the lines span 6358km (3974 miles), taking in not only several of North America’s finest cities but also some of the most dramatic scenery on earth, including the spectacular Rocky Mountains.

Mile-by-mile route guide – what to see along the route; with 24 maps