The Greek Revolution of 1821 and its Global Significance 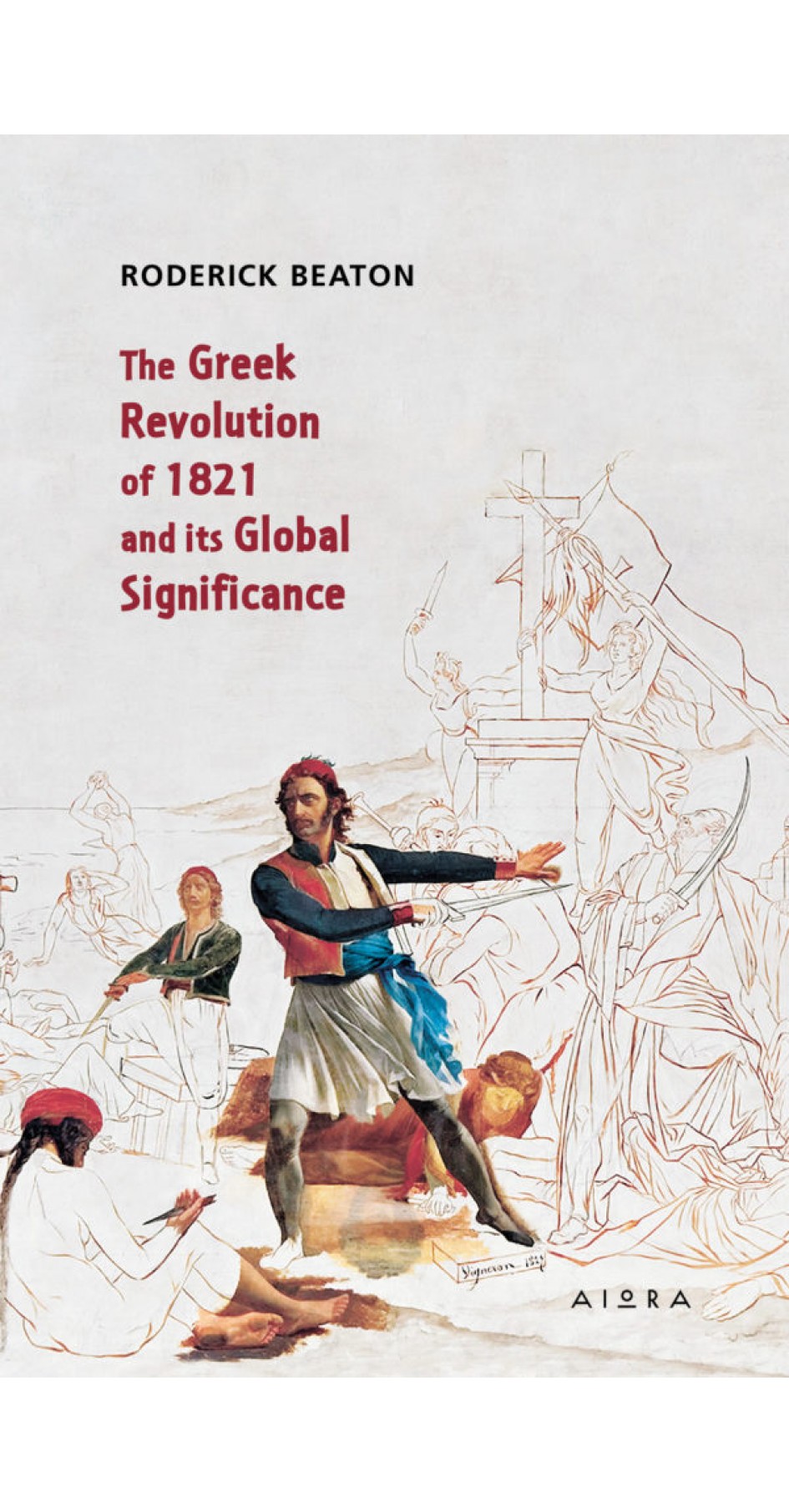 Quickview
Greece biography of a modern nation
18.50€
Ex Tax:18.50€
Add to Cart Add to Wish List
The Greek Revolution of 1821 and its Global Significance

It has been called the ‘age of revolution’. The white heat of it came in the decades either side of the year 1800. But it lasted a full century: from the American Declaration of Independence in 1776 to the great national ‘unifications’ of Germany and Italy during the 1860s. Right in the middle of this long ‘age of revolution’ and, as it turns out, the pivotal point within it, comes the Greek Revolution that broke out in the spring of 1821.

Historians have been slow to recognise the key role of the Greek uprising in 1821, and the international recognition of Greece as a sovereign, independent state nine years later, in 1830, in this process that did so much to shape the geopolitics of the European continent, and indeed of much of the world. This little book sets out to explain what happened during these nine years to bring about such far-reaching (and surely unanticipated) consequences, and why the full significance of these events is only now coming to be appreciated, two hundred years later.