Mapping the island of Samos in Cooperation with University of Bordeaux

The publishing company Anavasi, in cooperation with the Department of Spatial Planning for the Sciences of Landscape Enhancement and Communication, of the University of Bordeaux, France, carried out the recording of hiking, cultural, archaeological and oenological routes in Samos. The students, carrying out part of their practice, managed to highlight the wealth and beauties of Samos Island, which will soon be reflected in the new map, guide and application for Samos.

The field research in Samos was divided into two routes: the cultural and the mountaineering. The students of the University of Bordeaux 3 were divided into four groups of three with the aim of highlighting the island of Samos. The aim of this research was to highlight all the walking routes on the island with culinary, archaeological and cultural interest. 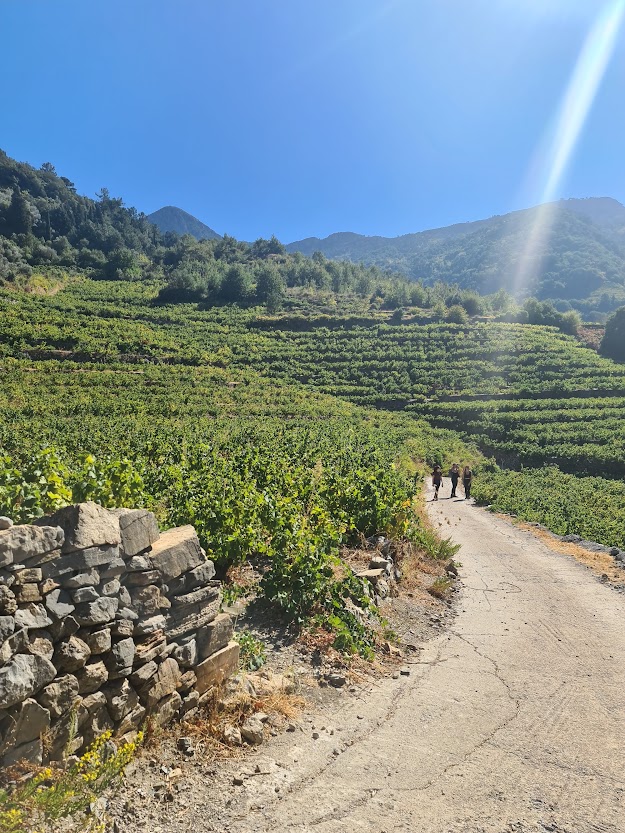 After all, Samos is an island that can combine all these elements and amaze the visitor with the wealth hidden within its bowels. The four groups that were formed undertook the promotion of the island in four parts. The first two groups collaborated to record and describe the hiking routes, the third group to record the cultural routes and finally the fourth to highlight the oenological routes, crossing the Muscat vineyards of Samos.

However, the implementation of the project required an organization in order to conduct the research safely. After organizing the priorities and plans for the implementation of the project, the students proceeded to search the bibliography to identify all the information that will help to create the new hiking map. The second stage involved the creation of a map, which is available for free in the Anavasi Mapp application, with all the settlements, beaches, paths and toponyms searched through the literature. In the third stage followed the most important point of the project, the field research, where the students crossed a large part of Mount Karvounis and Mount Kerkis, with the aim of collecting all the necessary data for the publication of the map. At the same time, rich audiovisual material was gathered which will be featured in the new guide for the island. Samos is a gifted island with centuries of history and natural wealth that could not be missing from the new map. That is why on the back there will be useful information about all these paths, elevation profiles for all these routes and photographic material from the paths that the students crossed. 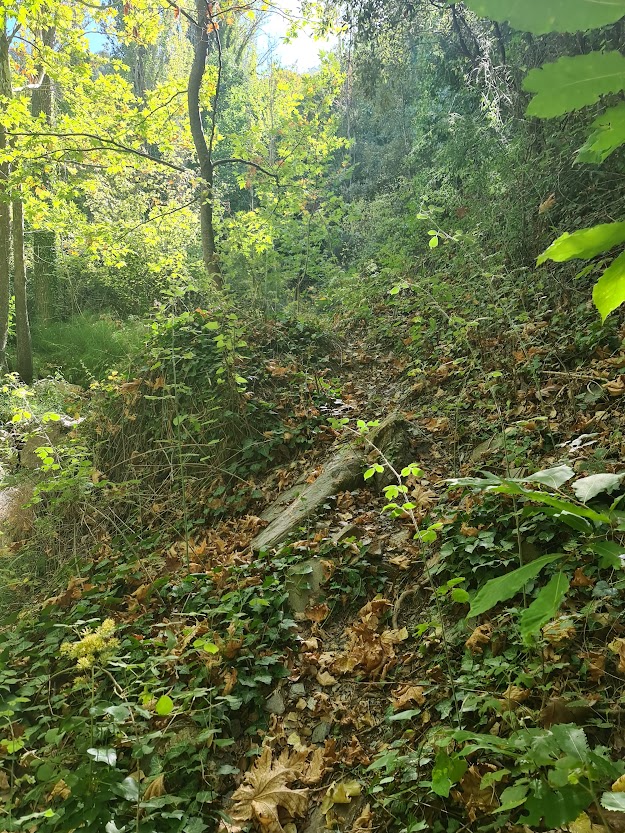 The project for Samos could not be implemented in an easy way without the valuable help of the Fire Service of Samos. The Service took the students on a tour of all the areas of the island that were affected by the fires in the summer of 2022. The purpose of this tour was to raise awareness among both the students and the public in general about climate change and the effects it can cause on the environment. In addition to the fire brigade, the local residents, of all the villages we visited helped in the implementation of the project, sharing with the students the information about their place.

Soon, the new map of Samos with a scale of 1:35,000 will be released, which will include all the information that a traveler and hiker needs. Within this there will be suggested itineraries accompanied by a rich photographic material captured by our students during their internship in Samos.