Walking in Athens with Constantine Cavafy 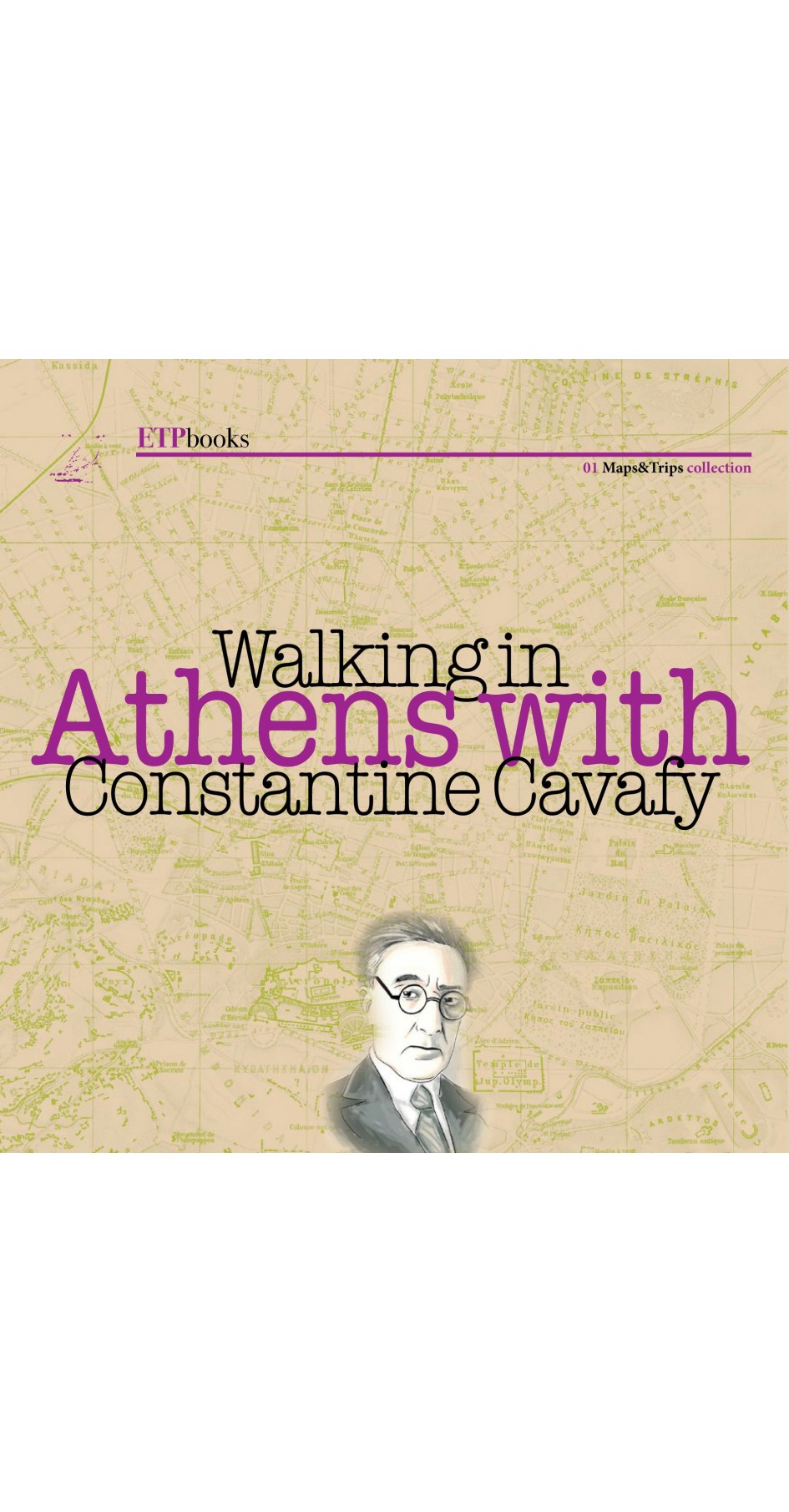 Cavafy travelled for the first time in Greece in the summer of 1901 during a period of leave from his job. The poet was 38 years old and was accompanied by his brother Alexandros. Travelling to Athens with Cavafy is a fascinating experience. We above all discover that despite the fact that a hundred and ten years have gone by and even dramatic changes have occurred in the capital, especially after the arrival of the million and a half refugees of Asia Minor, the city centre has preserved the broad outline of its physiognomy. The urban grid, shaped like a large isosceles triangle and dating from the time of King Otto is still the most obvious trait of Athens, while the large public buildings that are visited today would have been seen by Cavafy in the same way. The majority of changes have occurred in the archaeological zone which at the time of Cavafy was still partially inhabited, and in human geography. Many theatres, cafes and buildings mentioned by Cavafy no longer exist, being unable to survive the historical watershed between 1922 and 1949, which effectively marks the start of a new chapter in the history of “Athens the Capital” but above all marks the demographic and urban boom of the city. The map that is attached to this edition has among other things, the intent to introduce the reader to this dual path between the Athens of today and the Athens of yesterday, the one described by Cavafy. The game of comparisons will be a further element of discovery for the curious traveller who is willing to experiment. To see Athens with Cavafy’ eyes and compare it with their own experience of the modern city, will give an unexpected force to the reader’s Athenian experience, to discover a city of many faces, simultaneously being the cradle of ancient civilisation and a modern Mediterranean capital.