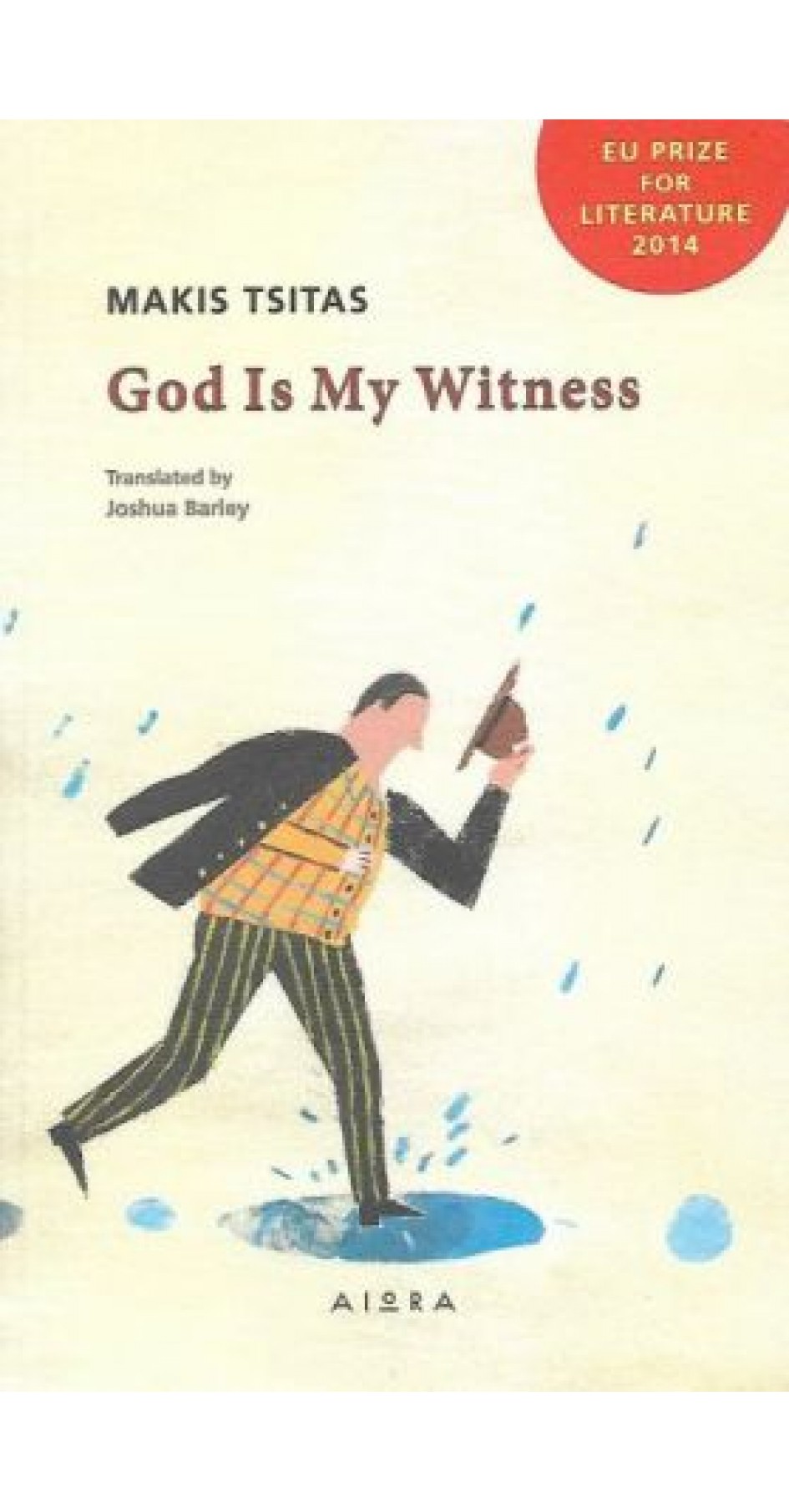 It is the eve of the 2004 Athens Olympic Games, and Chrysovalantis—a chronically unsuccessful but enthusiastic employee of the publishing industry—has been put out of work yet again. He begins a vitriolic monologue, taking aim at his many persecutors, from cruel bosses to opportunistic women to embar­rassing, crippling illnesses. An ageing relic of a bygone era, hounded by the challenges of a fast-changing city, he nonetheless sees the irony of his plight. Vice-ridden yet God-fearing, family-loving yet swindled even by his own sisters, this repentant anti-hero will set his record straight once and for all. And God is his witness.